hello and welcome to friday 5 at 5 to 5: five songs delivered to you at five minutes to five pm on a friday afternoon, providing you with some of the latest good time listens before you start your weekend.

this week i decided to do the listening part before the writing the introduction part so i can now APOLOGISE for the amount of negativity below. honestly i blame george ezra for hitting out of the park with the simply euphoric boom booming paradise last week (i’m sitting at 45 plays and counting) and i’m not ready for anything new to permeate that blissful bubble of happiness. no real standouts but a couple of decent songs that future me is going to revisit with a clearer mind. 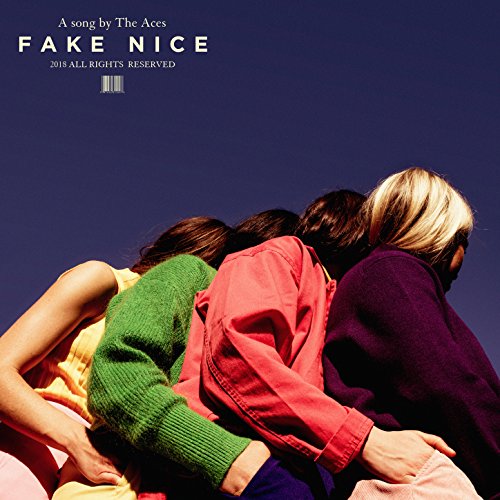 i flagged up the aces last year as a group to watch because i’m nothing if not partial to an alt girl band [see also: haim + muna]. i always feel like this kind of song demands to be played loud and through headphones for the full effect because your laptop speakers don’t quite give you the intended instrumentally strong effect. fake nice is a kinda sweet, but ultimately forgettable song that you’d be waiting to finish before they play a hit at their concert. 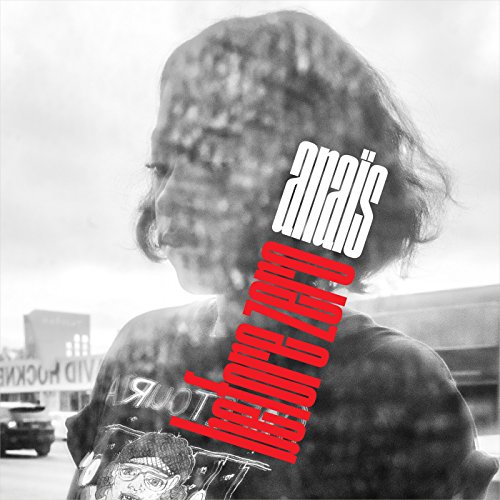 there’s something about sampling speeches in songs that hits me up the wrong way so i wasn’t sure what to expect, but this was a nice ethereal, sultry song with lyrics i found surprisingly affected. i don’t know if i’d listen to this from a pure musical enjoyment standpoint, but it is a song i’m going to revisit for its interesting merits.

here’s my problem with craig david: i like his vocal tone but i don’t like the genre he applies it to. maybe it’s because i was a touch to young for his original impact, but craig david 2018 for me feels like a boyband member that broke away and embarked on a lacklustre solo career. focus wasn’t bad, but handed to a more impressive, female vocalist i would’ve liked it a lot more. 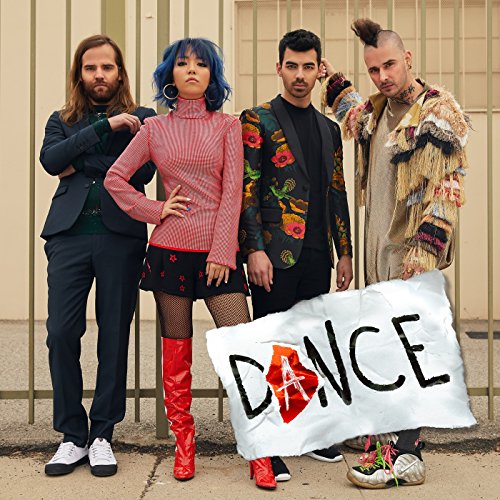 more of the same from the jonas brother who brought you cake by the ocean which is by no means a bad thing. not much of an initial impact for me but i also said the same about the aforementioned dnce song which wore me down eventually, so in 2-3 months i’ll be all about this fun, dncy summer-vibes track. 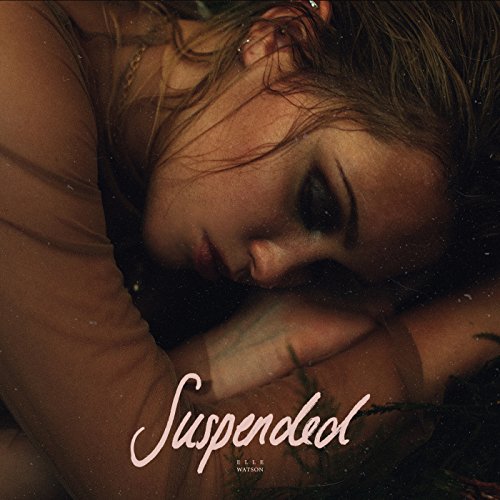 i get the moody, musically relevant sound watson was going for but it didn’t quite hit the right places. 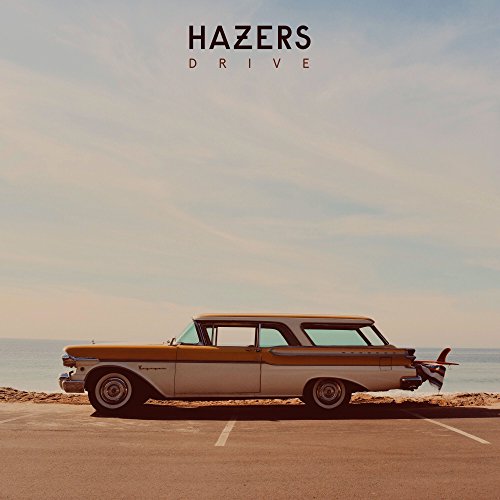 this is every chainsmokers/kygo/jonas blue/mike posner song from 2016 and i’m over it. lyrically uninspired. could run to it but again, too been-there done-that. 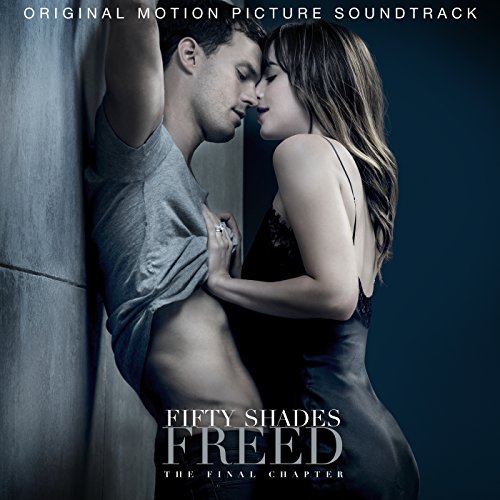 another cut from the newest 50 shades soundtrack from our favourite songwriter julia michaels. look, i like a bunch of the songs she’s done but as above i’m kinda over it. it’s hooky enough sure and it definitely fits with the tone of the film, but i’m just done with this kinda song. 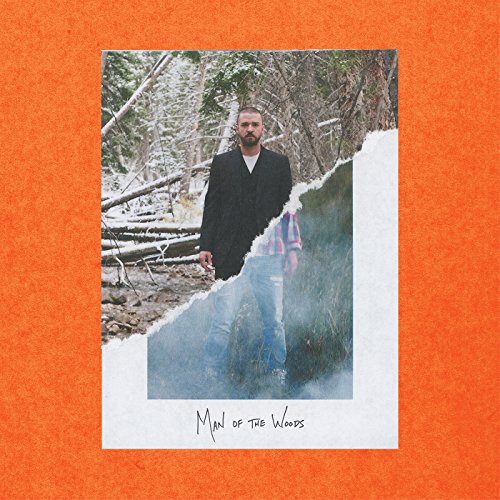 i was pleasantly surprised to hear about this collab since the two teamed up at the cmas (which is a really good moment in awards show live performances go check it out) so i was hopeful this would deliver something that filthy and suspense didn’t. i appreciate this is maybe not the timberlake that everyone is here for but i’m on board for say something. it’s a little country, a little RnB, a little JT, only qualm as ever is it could shave off a minute or so but these are nit picks. 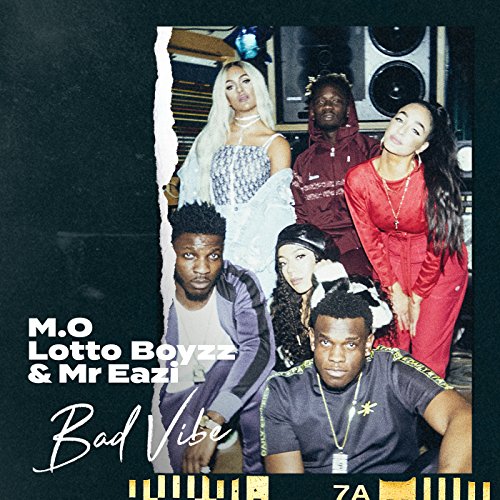 two feature artists is too many feature artists when they sound indistinct and don’t improve the song at all. unobjectionable track i wouldn’t be surprised to see in the lower half of the uk top 40 but ultimately forgettable. 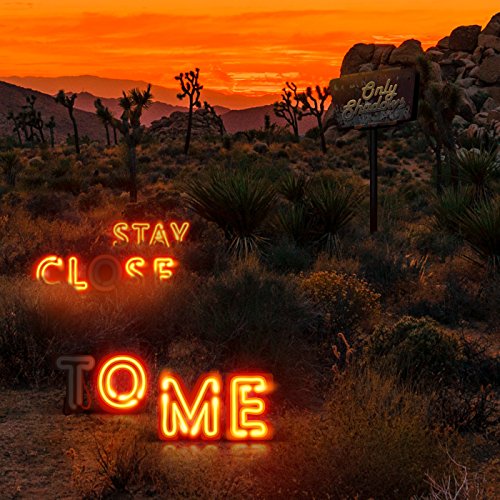 only shadows – stay close to me 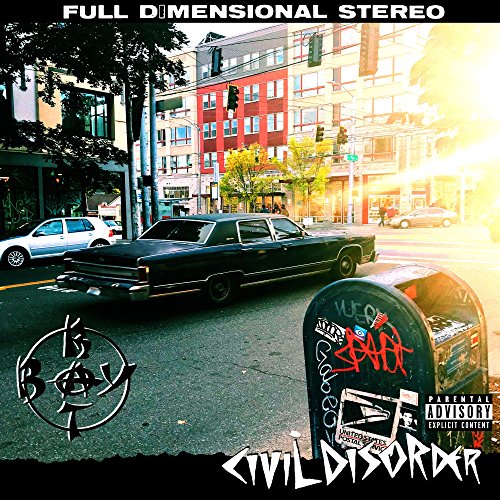 rat boy – be my anime

rat boy is such an enigma to me. i was writing a character based on him for a short story i wrote a couple of years ago and my impression was a very wild, mosh-heavy, idgaf jamie t-like musician. conceptually from a lyrical standpoint be my anime is interesting, but i just don’t think this is for me. 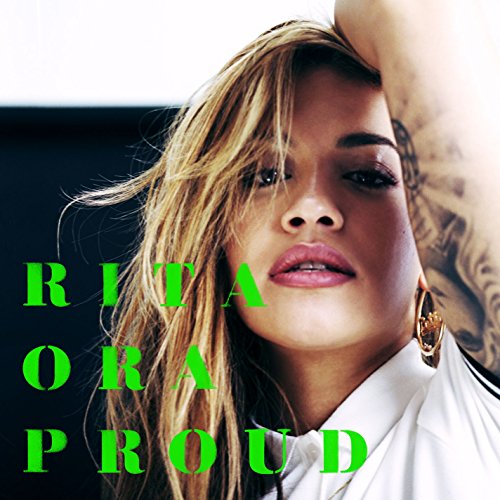 this crept out almost unnoticed as an “absolute presents rita ora” track that nmf didn’t show me. it’s not on the same level as anywhere, your song, or for you, and it feels very bonus track on the album or at a push the second post credits song after a film that you probably won’t hear. oh yeah, there it is thank you google: this was a collaborative project between ora and absolut vodka  drinkers to write a song inspired by their stories of acceptance. sweet concept i guess but ultimately: 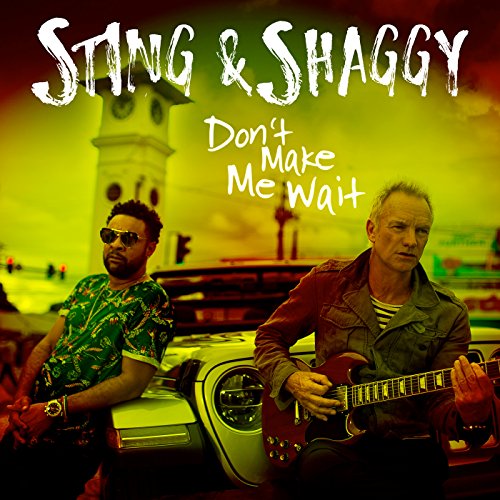 name a weirder duo, i’ll wait. what kind of career move is this for either of this pairing? is sting trying to be relevant? is shaggy even relevant? it’s not bad i guess, some alright reggae beach-vibes and it has that robbie williams heavy entertainment show sound, but i’m just so confused as to why or how this even came about. 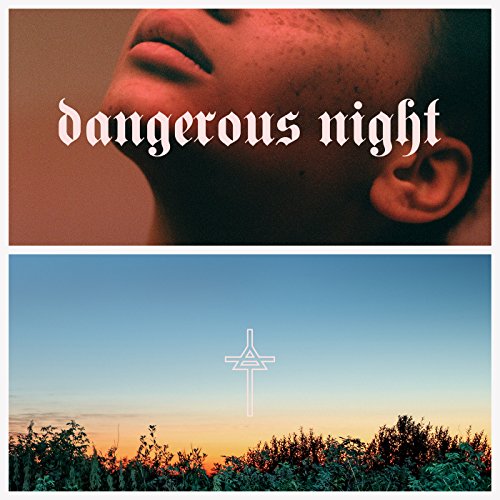 jared leto continues to inspire 15-16 year olds around the globe to go write angsty poetry on tumblr and change the world. i don’t care much for tstm but i’ve heard them do much better than this. 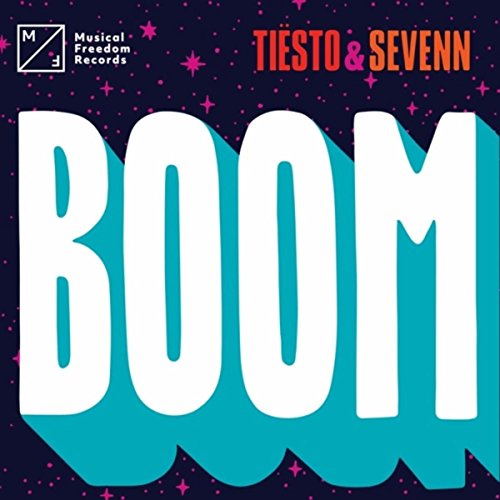 boom is the does what it says on the tin club song that plays between 1.30-4am and if that’s you preferred genre then this is for you. that stopped being for me around 2015, if it even ever was something a style i was into, but that is by no means a criticism of the genre, just a criticism of myself. 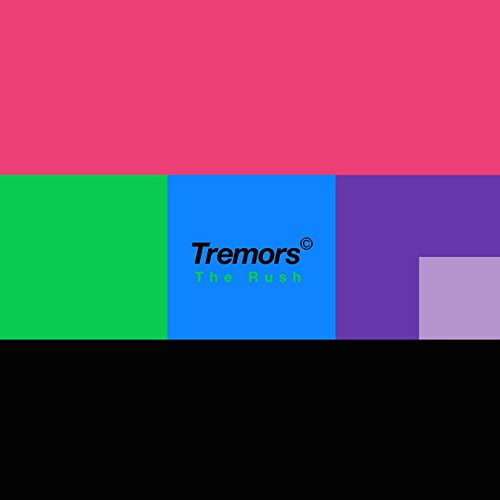 immediate good hurts song vibes. immediate transportation to 80s technoville. immediate thumbs up from this guy. this song is my mood and i’m here for it. 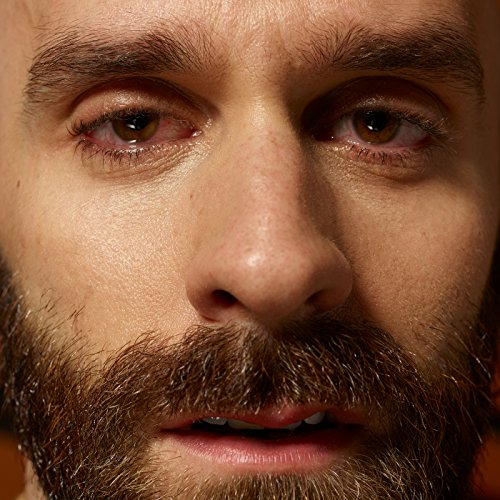 SOME PEOPLE LIVE FOR THE FORTUNE SOME PEOPLE LIVE FOR THE FAME. i don’t understand x-ambassadors, they had jungle and then unsteady and now this? they seem to be a little all over the place and i’d find their concert a confusing affair, but pushing that aside i think joyful is an uplifting, well sung ballad that sticks out in a lacklustre week of new music. 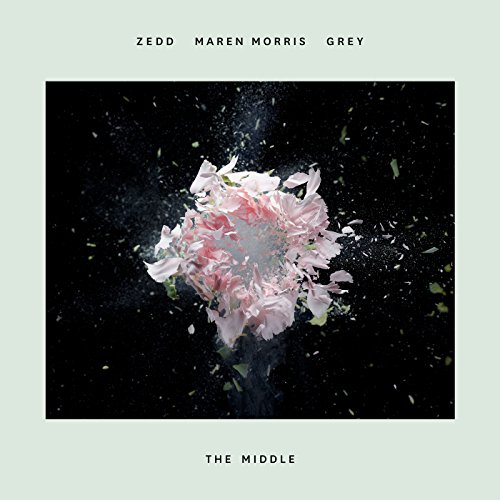 i like maren morris but i’m more hesitant towards zedd because i feel like he’s not at the front of the pack when it comes to his direct musical competitors. like, his songs almost go somewhere but not quite. morris sounds great here so i’m going to spin it again because i want to give it a chance to maybe grow on me but i feel this going to the discard pile pretty sharp.