honestly after writing up that huge post last week of all the songs i missed i wasn’t sure i’d be up for this so soon, but i turned 24 last weekend and as a result i’ve grown a new layer of perseverance, so here we are on a friday with some more new music.

one thing i did learn in focusing on the songs i actually liked for time’s sake is that i feel better that i’m not just coming here to unwarrantedly drag strangers over things i don’t like about their work, so i’m endeavouring to simply skip/ignore any songs that i don’t have anything nice to say things about, so i’ve just made a “songs i skipped” list at the end of the post with a very very short reason reason attached to why i didn’t like them.

it’s impossible to pick my favourite songs from all 125 that featured in last week’s roundup, but the one’s i’ve listened to incessantly are zero by imagine dragons which is just pure joy musicified and why so serious by alice merton, a pop song for the ages.

also, i saw dan owen in concert this week off the back of his debut album release and he was honestly fantastic, the amount of power and energy he puts in to his performances is unreal, if you ever get the chance to see him in the future i’d 100% recommend.

anyway, without further ado, here is my roundup of this week’s new music: 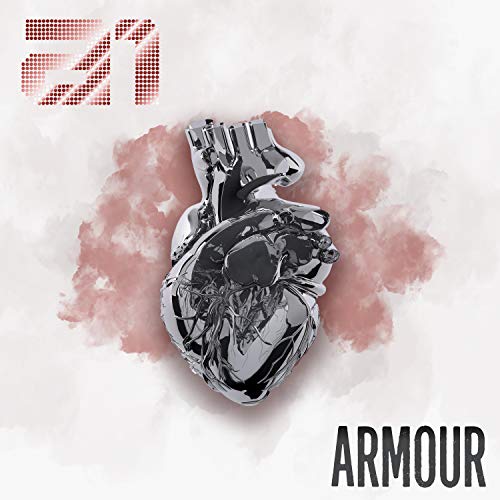 i’d like first and foremost for the people who control what metaphors are popularised in music to get some fkn new ones, you’re a soldier, you have armour, you’re a warrior, you’re on a battlefield, you’ve got demons to face yadda yadda yadda, let’s update it please ok? this is a very disney/westlife style song, it’s meant to sound inspirational and empowering and theatrical, push all the lyrical issues aside and it’s pleasant enough and the last 25 seconds are really good in my headphones so i mean spin it but be aware, ok? 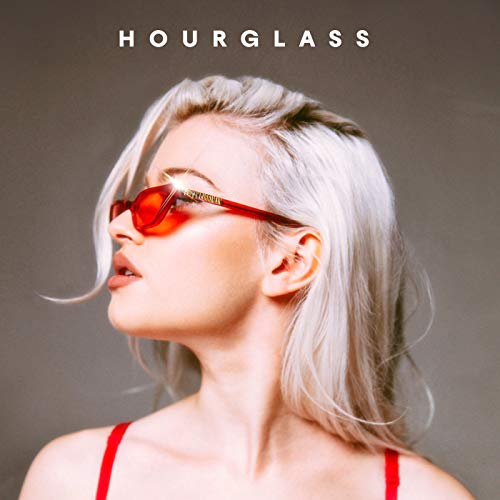 in all my time listening to music in that mammoth post i put out, this slipped by me in last week’s releases, but fortunately it popped up on my timeline so i’ve decided to include it here because it’s a low-disco banger. i don’t think i’m too out of place saying it’s peak kylie era sounding, the kind of slightly spooky anthem you’d expect to hear in a scooby doo live action movie, slightly cartoonish but in a positive, this-would-feature-in-an-episode-of-riverdale kind of way. 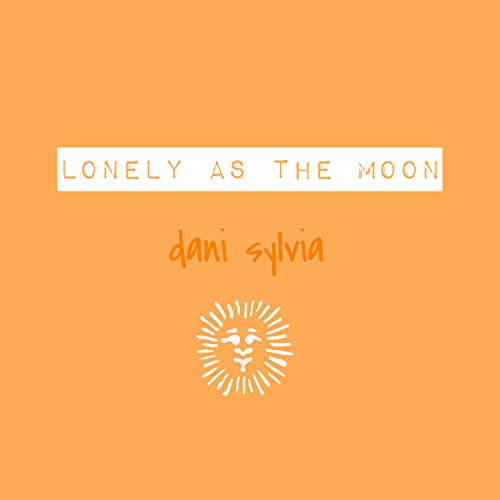 there’s one of those note progression in here that makes me want to get a book out and actually learn something about music and what jargon i should be using because it’s damn good – the bit that comes just at the end of the chorus-ish-part in this song, listen to it and you’ll know what i mean. it’s good. 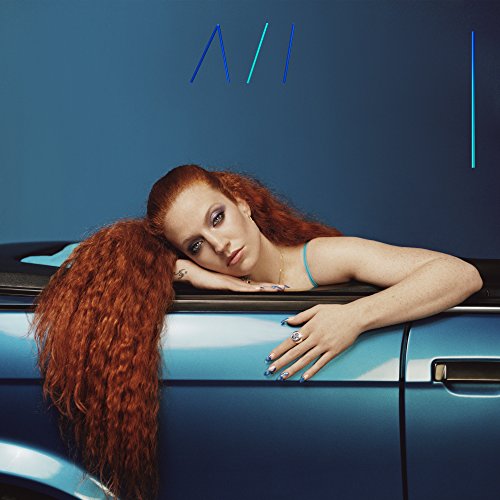 I almost almost skipped it, but there’s something about it that makes me think I’ll hear it again in like two months when I need a decent ballad and be like oh yeah, this is pretty good actually, that’ll do. 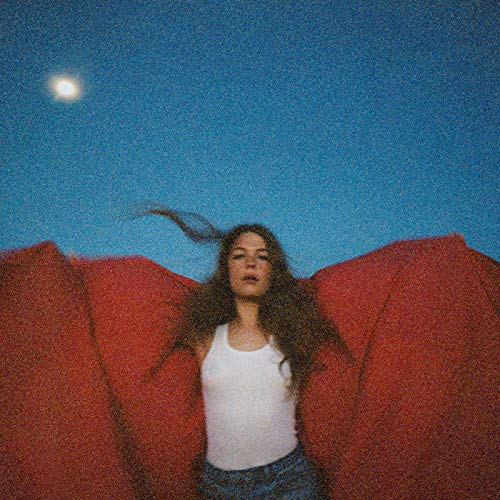 a very consistent song, like start to end it put me in that synthy dream-popscape that is all pink and purple and full of stars and smoke and candy floss clouds. 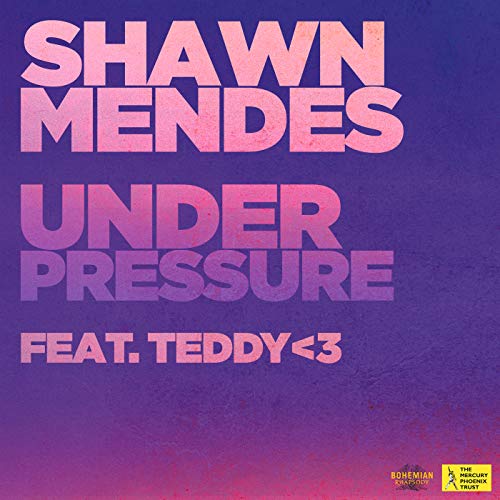 i’m sure there are people balking at the idea of a light, shawn-mendes-helmoed pop version of queen’s under pressure but i say fuck em, this is simply delighting on the ears. a lovely little duet with some really nice vocals. 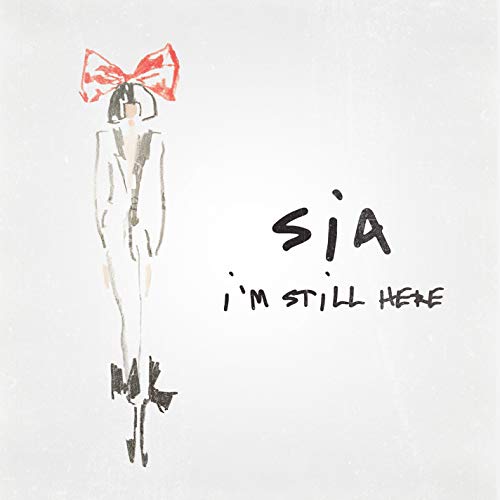 i mean, it’s classic sia isn’t it? there’s not a hugely memorable chorus a la chandelier or eye of the needle or elastic heart but it’s got that quality that she always brings to it and her voice is just great.

lily halberg – needing you – heard the same some a hundred times

paloma faith – loyal – it’s no picking up the pieces is it?

take that – out of our heads – fuck off gary barlow