Hello and a slightly belated Happy New Year! Last year got away from me listening to music wise, I’ve got a playlist of 150 unheard tracks waiting for me to wrap my ears around them, but it’s a new year, I’ve regrouped and I’m ready once again to offer up my recommendations and opinions on new music (possibly) each and every week.

A few changes: I’ve lost the old 5to5 name, it served its purpose, but for the sake of clarity I’ve shifted to the much more obvious New Music Mondays, which brings me to change two: this weekly roundup will be coming at you on a Monday going forward. It just gives me a bit more time to listen to new music more than once and gives slightly more rounded opinions the individual song.

I’ve decided I’m cutting the songs I really have nothing nice to say about or the ones that just aren’t for me, because I’m not here to rag on people who are working, you know? It also means there shouldn’t be more than ten songs every week – what a nice and manageable amount! And lastly, I’m no longer using all lowercase, that was just unnecessary formatting time.

If you missed it, I rounded up my top 30 songs of last year, because who doesn’t like year end lists that rank great things against each other? There are already at least five songs that I’m like “oh, how did I forget about that?!” 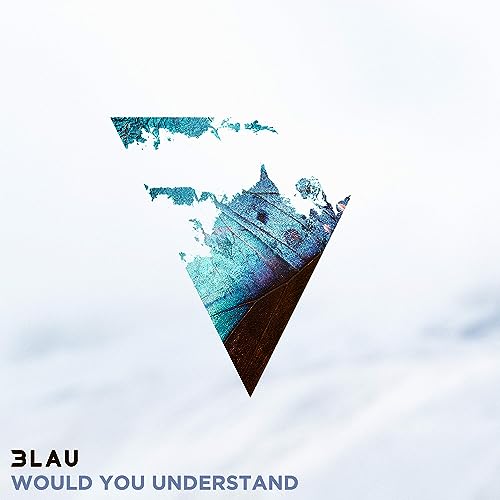 Kicking off with some someones who are unknown (to me at least), Would You Understand feels like the gentle middle child of two of last years finest: The Middle (Zedd ft Maren Morris) and For You (Liam Payne + Rita Ora). It’s got that little time ticking away quality to it that is somehow both current and horribly outdated, and Paige’s breathy vocal is kinda sultry in a Selena Gomez-y way. I could probably slip it into my running playlist. except there’s something delicately grating about the way she pronounces ‘understa-ynd’ in the chorus. That’s a little nitpick, though, in an otherwise perfectly fine song. 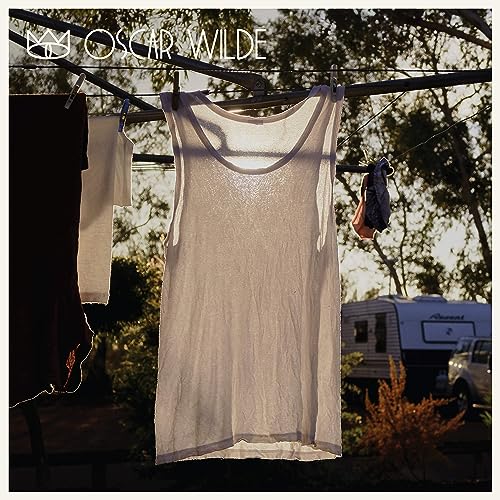 Oscar Wilde is thoroughly cheerful. It’s got a nice brass section, some undeniably nice ooh-way-ooh-ways, which brings a slightly surreal latin-feel to a very indie-rock-band song. I like it? It’s got me thinking of Noah and the Whale, Get Cape Wear Cape Fly, maybe The Kooks, I don’t know, all those bands that my friends would play in the background at parties that have embedded themselves in some unpoppable nostalgic bubble in the part of my brain that likes music. 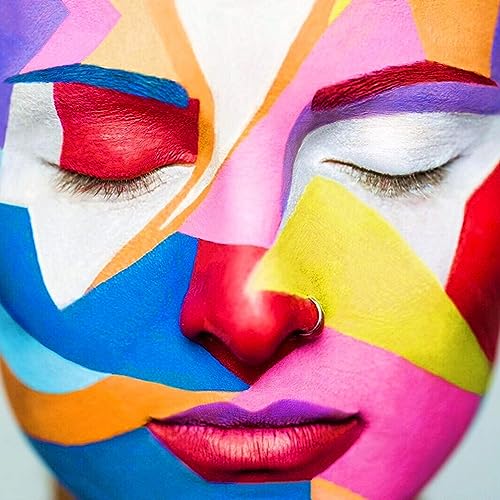 I like the echoey, choral parts of Hope, I just feel like this that this song isn’t finished. The music could just be a little fuller but it’s too stripped back and exposes Brimlow’s voice too much, which doesn’t help its replay value. I definitely think this childlike Alessia Cara-like style can be enjoyable, Hope could just use a little fine tuning. 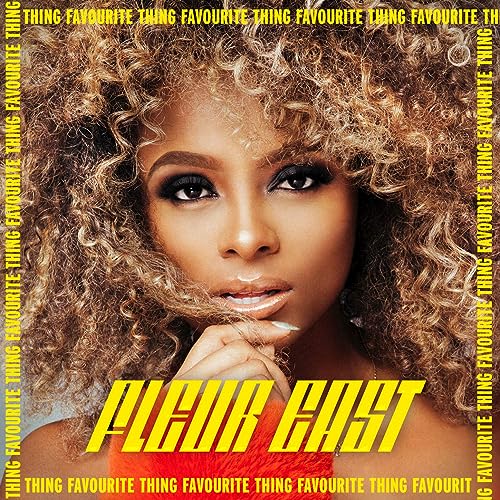 I didn’t watch her during her stint in the I’m a Celebrity jungle, but as a big fan of her first album I was massively hopeful that she would be putting out new music off the back of it, so: wish granted. I think Favourite Thing is… good. it’s a nice comeback slash reinvention of her as an artist which is a difficult thing to do in a x-factor-runner-up scene. As long as the radios are kind this will fare successfully, it’s bizarrely like Jennifer Lopez’s Ain’t Yo Mama which isn’t a bad thing but it is… confusing? I hope this is a transitional point for her musically – the reference to ‘fancy cars’ is an obvious nod to sax – and she’s really rolling into the way she pronounces her “arr” sounds, which given her vocal limits is smart, she just needs to find something a little more (and more, baby). I’m worried she’ll go the way of Olly Murs and produce current-sounding songs that sort of chart but feel inauthentic and everyone forgets too soon. This is a 7, and I just want whatever comes next to be a 9, ok? 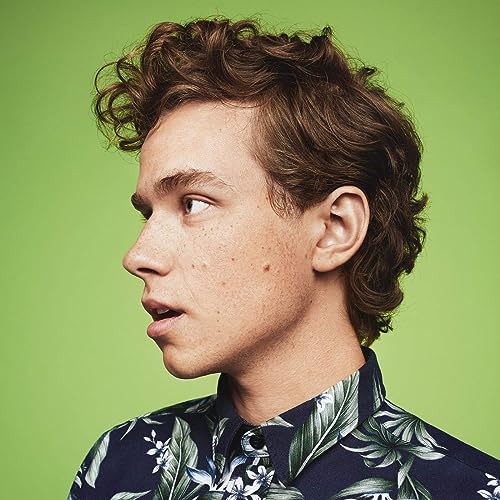 jens – Any Other Way

I am l i v i n g for these deep-vocalled choruses. MNEK’s Tongue was a standout last year for that very reason, and jens is giving it here outstandingly. It’s as if Olly Alexander, MNEK and Troye Sivan got together and wrote a song – a very excellent song. 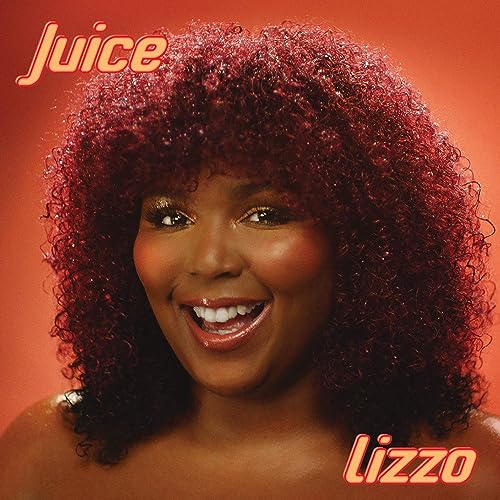 Bruno Mars’s drag queen name is Lizzo – this would’ve been such a comfortable addition to 24K Magic, no? I don’t know how she keeps doing it, but every song I’ve heard from Lizzo since her introduction to me as a drag race panelist has been a unashamed little earworm. I love this. 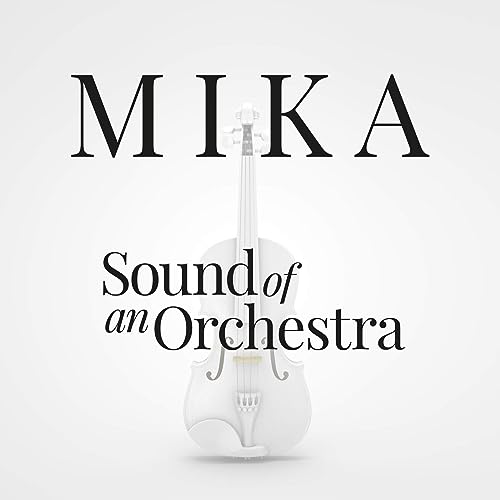 MIKA – Sound of an Orchestra

I think MIKA’s most recent pop culture moment was when he guest judged at the judges houses episodes of X Factor and people were like ‘who’? There is, funnily enough, what sounds like an entire orchestra taking part in this song, it’s very by the numbers pop which, frankly, I am an eternal fan of. Feels like a lift from the Greatest Day era of Take That, which we all, secretly or not, loved. Expect to hear this on the backing for a Britain’s Got Talent segment soon. Wouldn’t it be great live with like colourful confetti flowing from the ceiling? 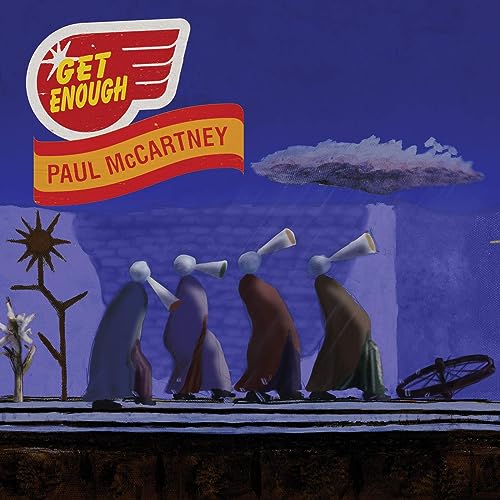 I’ve listened to this five times now and I still don’t know what to do with it. It’s like he recorded some vocals and passed it to Kanye West? Also getting a slight David Bowie feel to it, which is coming from someone who knows exactly three David Bowie songs. I love the idea that there might be a whole generation of people who will only and always think of Paul McCartney for this and not for anything else. 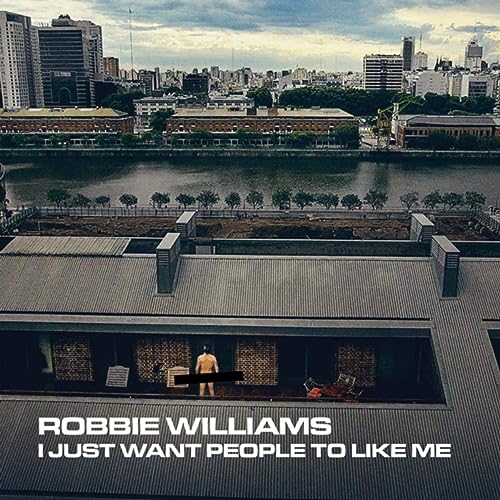 Robbie Williams – I Just Want People To Like Me

This is a song for your parents. It’s fun in a family party with too many old people dancing with young children kinda way, the song they would play in a pantomime. It’s truly mental that this is what Robbie Williams career has come to – this actually feels like a weird joke from the man who released Candy this decade? A hugely bizarre car crash that I can’t stop myself from listening to again and again. 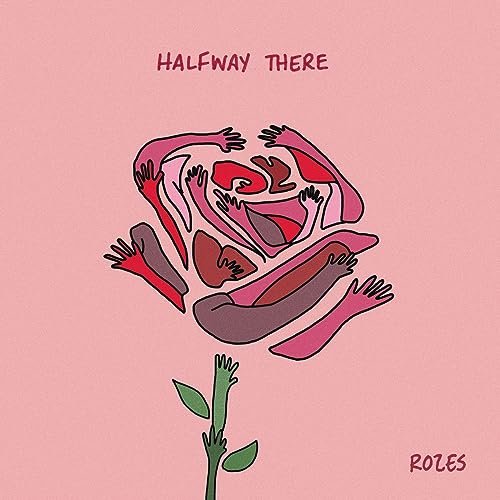 Lyrically, it’s a wee bit cliché-filled, but the triumph I feel just listening to this song’s vocal is too strong to ignore. 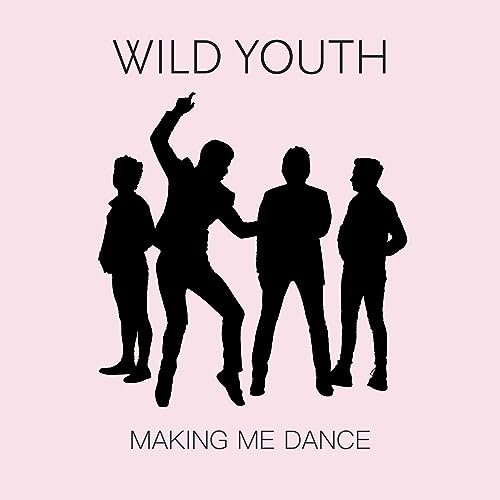 In the Lord’s year of 2019 people are still doing that crackly radio turns to clear audio opening and would you know I’m a sucker for it. This is exactly the written for Nick Jonas but rejected for him song I expect Liam Payne to release throughout his career. Light, cheerful, slightly cringe boyband fodder that isn’t immediately forgettable but I hope I will soon.