I am already seeing the benefits to a Monday blog because just this morning I have already shaved a further four songs from the playlist that was originally 35(!!) songs long. It wasn’t that I had nothing nothing nice to say about them, I just didn’t have anything to say about them at all, and who needs that kind of useless clutter in your life?

The Marie Kondo approach to organisation isn’t for everyone, but I definitely think it should exist in the musical landscape, because for me, if a song doesn’t spark joy then why am I listening to it? That’s not to say that all of your playlists should be filled with happy bangers, joy really means the feeling of being engaged. It’s that gut feeling that makes you sit up a little straighter when it starts playing or when that chorus hits. Art, in its relevant context, should engage you, and if it hasn’t then it has failed.

Anyway, I digress. Now that I’ve uncovered the ability to organise playlists into folders on Spotify I’m going to keep each week separate so if anyone is back here weeks from now then it should all be handily organised.

Of my picks last week, Lizzo’s Juice and jens’ Any Other Way are the standouts 7 days on. I’ve already played this weeks tracks a few times and there are two immediate contenders for my year end playlists already – too soon? And my last minute cuts included the new Calvin Harris ft Rag N Bone Man song because honestly it was just there to get a few digs in.

For those interested, click here for the spotify playlist. (I’ve given up trying to embed it because it only works about 30% of the time)

We’ve been a little spoiled by some of those deep vocal led choruses lately (see Tongue by MNEK and last week’s Any Other Way by jens) that I was suprised when Complicated didn’t have one – a missed opportunity? I could really imagine any of the current pop girls putting this out as a b-side or an album track, it sounds like it came from a vein running parallel to Dua Lipa’s Miguel duet Lost in your Light. Definitely worth a listen. 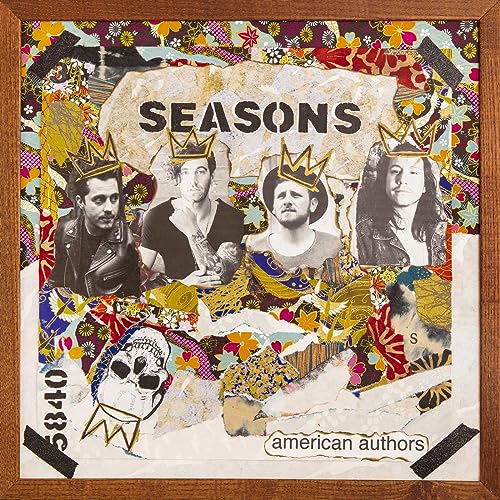 This is the first OneRepublic song I’ve enjoyed in a few, wait, sorry, American Authors song I’ve enjoyed in a few years. It’s all the same, no? It’s tracks like this that make me appreciate Dan Reynolds (of Imagine Dragons) vocal, because this is currently a 7 but in their hands it would be a 9. Still, it hits that you-can-fuckin-do-this that I need when I’m halfway through a run so I’ll bite. 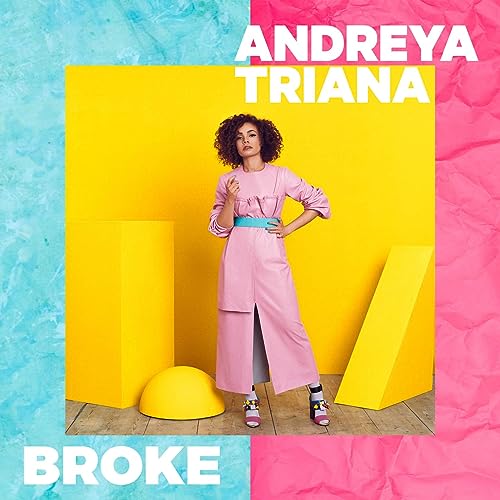 Broke is basically a new version of Aloe Blacc’s I Need a Dollar which is not what anyone needs, but I had a little epiphany about it when I was listening to it last night where I imagined some kind of Disney-esque money-grabbing evil step mother singing this song to herself after marrying the king as she plots to murder him and keep his money which gave it new life, even though it is nothing to do with any of those things lyrically, but listen to it and maybe you’ll see what I mean? 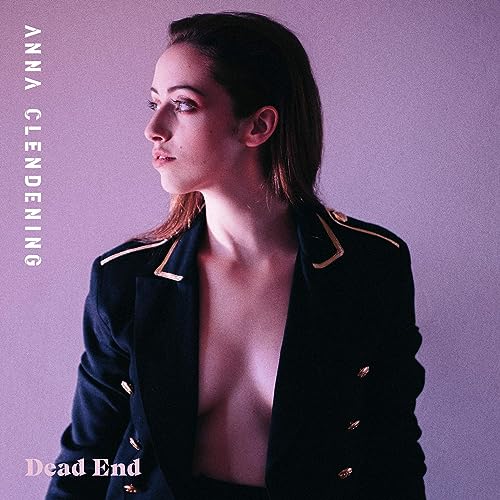 A nice, basic, easy pop song that feels like something Little Mix or Alessia Cara would put out. I would have liked a more striking chorus, which i can say with confidence since I’ve listened to it like 10 times already, but the lyric “scrolling through my thoughts” is obvious but not obvious in a great way so I give it thumbs up. 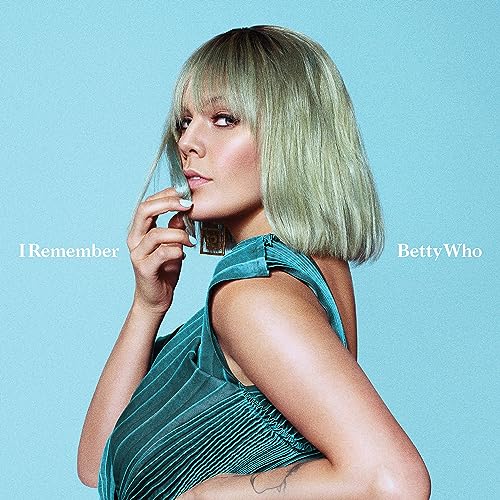 Betty Who – I Remember

A bouncy nu-disco track with a joyful pop chorus and an all round feel good vibe? One ticket please! 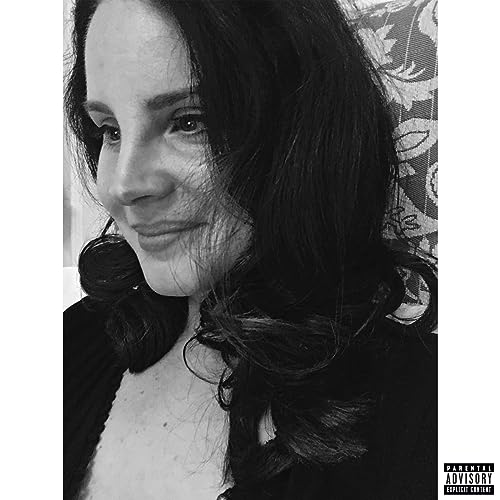 This song. This song. I am stunned. I’ve only ever been indifferent to her music but this is a new level. Haunting and captivating, does not feel like 5 minutes long, Del Rey’s delivery of the lyrics is so heartbreaking I can’t get over it. Already a contender of the upper reaches of the end of year list and we’re two weeks in, step up everyone else. 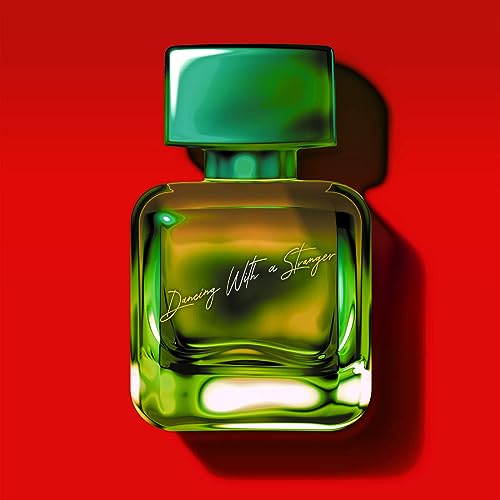 What’s that? A song whose chorus I’ll be singing for the next six months? Sign me the fuck up. I love this, I really really love this. Sam Smith is at his best, and Normani is the perfect complement. It’s so simple, so uncomplicated, like it’s literally just a chorus, but it’s a really damn good one that I wish went on longer. 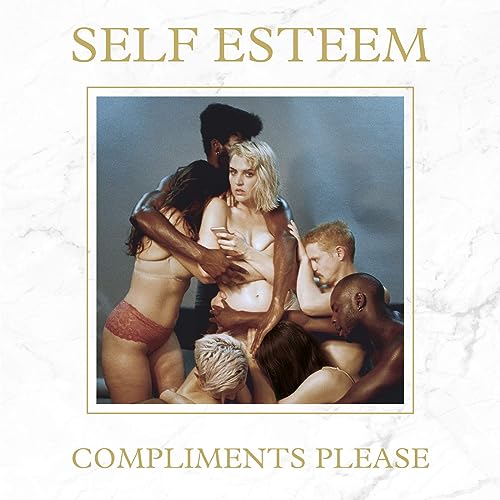 Self Esteem – The Best

A song that you think plateaus with a one note chorus that runs imperceptibly on from the verse, but is in fact a relentless crescendo of pure joyous dance. I’m interested to see how much longevity this song will hold because the second half is really just the hook over and over again, which for now is good I really like it. They did the best that they could, babe. 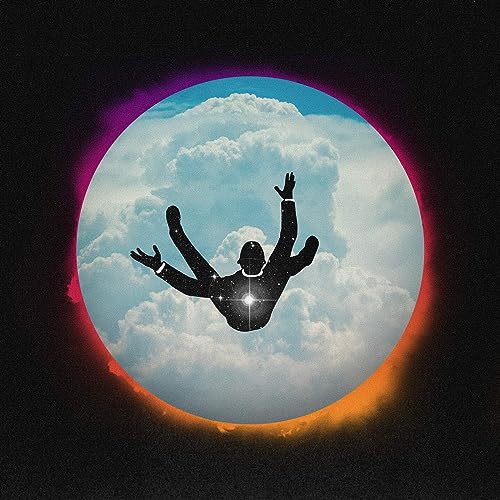 I’ve finally forgiven Walk The Moon for ending their high energy show with a cover of The Killer’s All These Things That I Have Done when I saw them a few years ago because they clearly have enough fun and good times songs of their own that I know this won’t be necessary to do in future. Timebomb is a full blown 70s/80s roller disco anthem, in other words if Carly Rae Jepson was a male led band this is what we would get – and it’s good! 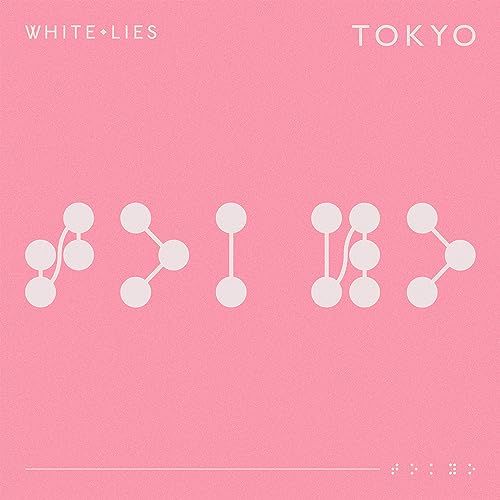 This is what I imagine a band like Muse probably sounds like in 2019 and you know what I have actually surprisingly enjoyed this lyrically meaningless and repetitive song! If I’m ever at a festival where White Lies are playing and there’es nobody better on I’ll be sure to consume exactly two light beers and go sway the night away to this.