I feel like everyone needs a reminder that it’s ok to be a casual fan of someone, which is hard when there’s an omnipresent amount of hype around every single breath by one artist at the moment – Ariana Grande. For me, the current narrative is so interesting and it’s easy to get behind her. The spotlight is on her and she’s coming through in every way possible: staying true to herself and not performing at the Grammy’s because they couldn’t work something out and hitting back at their inaccurate comments that ‘there wasn’t enough time’; and creating another very personal album. Imagine having half the world clawing to read your diary and you giving it to them! It probably helps that she’s so vocally gifted.

That said, I don’t think most of her new album is *for me*. When I regrouped at the beginning of this year for my humble little blog, I felt like I was wasting so much time every week giving vague reasons why I didn’t like songs I had only listened to once, and honestly – who cares? Sure, I like reading searing criticisms as much as the next person, but all they’re really saying is “this just isn’t for me”. Guess what – not all music is for you! Is it helpful call the latest Chainsmokers or David Guetta tracks ‘derivative’ or ‘annoying’? Do people really care if you still hate Meghan Trainor because of those songs that made her popular at the beginning of their career with a subject matter you’ve never been able to get over? Do you have to like all of someone’s album just because you like their commercially successful mass-appealing singles? With rare label-slave exceptions, artists are making music that they like and give you the privilege of listening to them. Maybe you’ll like them, or maybe they’re not for you. Maybe you like their old stuff but not their new stuff. That’s all ok! Once you’ve realised that, you can move on and go and find something that is for you and listen to that instead, rather than indulging in broadcasting your sneering subjective opinions to make yourself feel better about not liking things that other people do. That goes for TV, movies and all other entertainment mediums too.

Between Ariana’s new chart-dominating album and last night’s Grammy Awards, it’s easy to forget that other new music came out on Friday, so without further preamble, here are my new music picks of the week. I’ve burned myself out a little today updating my About Me section so my words are few, but please do listen to these songs. 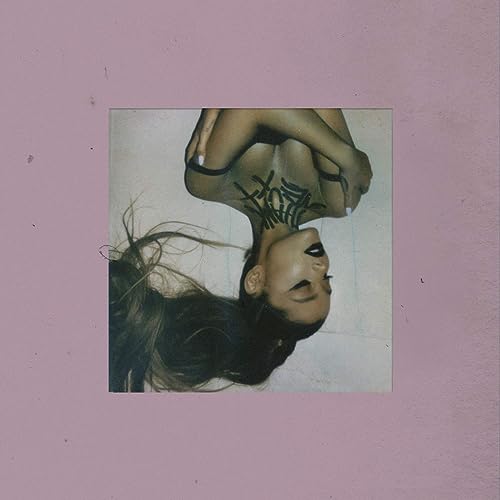 Ariana Grande – ghostin/break up with your girlfriend, i’m bored

Sorry, there’s a little more Ariana talk here but she *did* just release a new album and this should be the last time I’ll write about her for a while. For those of you like me who, with rare exception, don’t listen to albums and are looking for those few tracks to add to their playlists, here are my two pick of her new songs. First up is ghostin which is an apology song to Pete Davidson for crying over Mac Miller’s death. The lyrics are super emotional and honest (“I know that it breaks your heart when I cry again/over him” “I love you/we’ll get past this/I’m a girl with/a whole lot of baggage”) and it feels like the most necessary song on the album. Then there’s the snap that is break up with your girlfriend, i’m bored which is is frustratingly catchy. It listens like a Rihanna song, which makes it fall on the less mass-commercial side for me and if it wasn’t from Ari I probably wouldn’t care for it, but it is and I do. 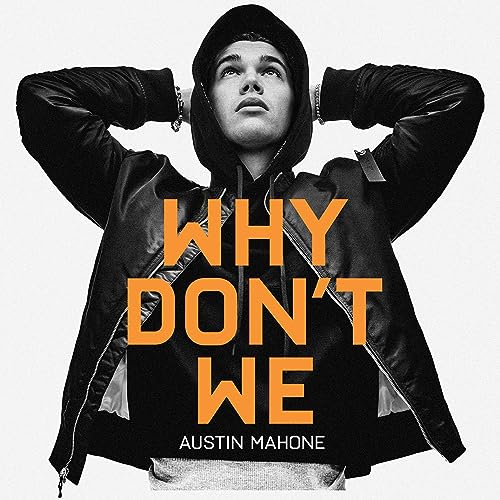 Austin Mahone – Why Don’t We

This is a whole lot of early-noughties boyband coming through – couldn’t you just see 5ive doing a well choreographed performance of this song? It’s really dancy and fun, the hook is slick and I could definitely put this on repeat. Charlie Puth found rotting. 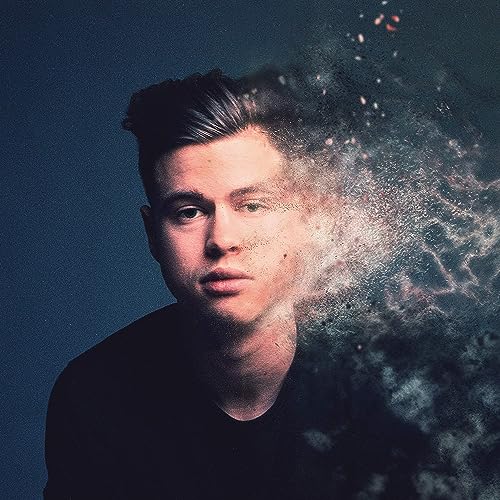 This is the p e r f e c t live show song. Could you imagine going to a Blake Rose gig and then you hear those little guitar strums coming in over the hubbub between songs? Already iconic. The chorus is glistening, the ay ay ay rhymes are bubbling with sickening teen romance feelings and Rose’s voice is so pure. Absolute love. 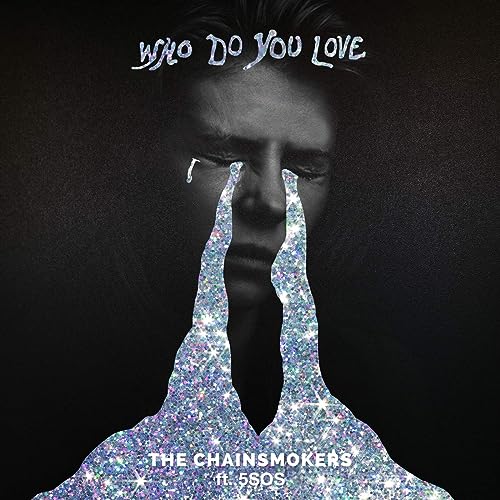 The Chainsmokers – Who Do You Love (with 5 Seconds of Summer)

Of the two kinds of Chainsmokers songs, this is my favourite. It took a minute to get into it, but the chorus is perfect anthemic, stadium wave your arms from side to side, sing along fodder and I’m hooked. Big claps, echoey bridge, huge song that should by rights make some chart waves. 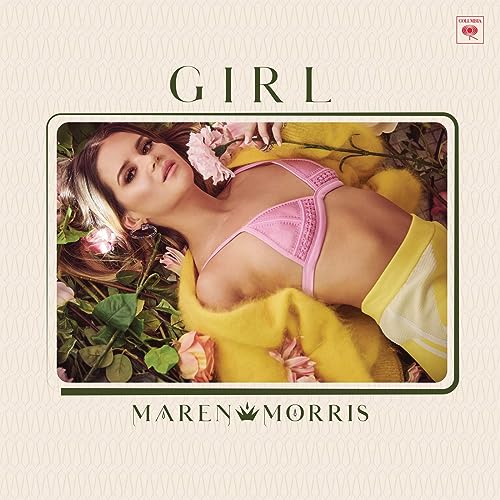 Morris and Carlile absolutely nailed this vocally. It’s super powerful and, though I don’t know that I’ll go back and listen to it again and again, I feel like it’s a privilege to just experience to their voices bounce off each other. The word epic was invented for songs like this. 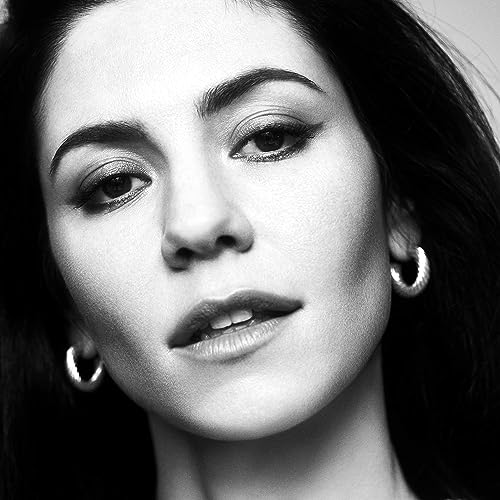 Handmade Heaven reminds me of my favourite artist who is long overdue some new music, Foxes, which is a high compliment from me. The lyrics are really earthy, the melody is a dark and spectral, and overall it glistens a lot more than you’d expect from someone who no longer has her diamonds. 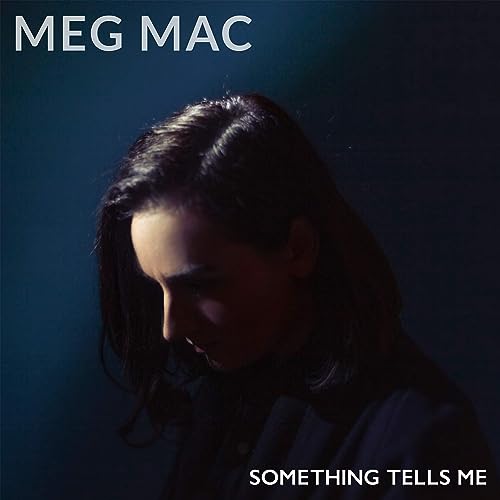 Meg Mac – Something Tells Me

A catchy little better-off-without-you song your Monday evening. Nice pop vocal, easy hook, worth a listen for sure. 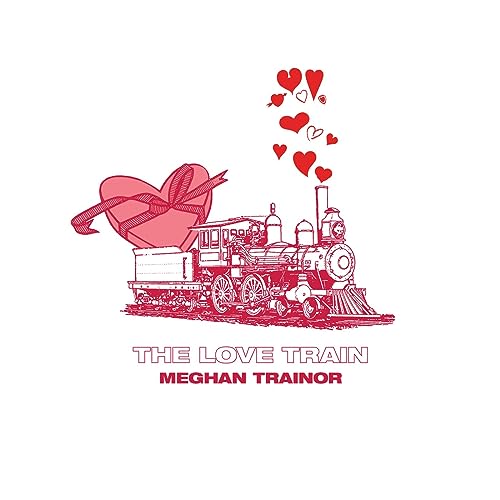 How can you listen to Meghan Trainor sing a love song and not be completely filled with giddy glee to think that she’s singing about the little boy from spy kids? “They say that fools rush in/but I wanna be foolish with you”. Lyrical theft at its doo-wapping finest. 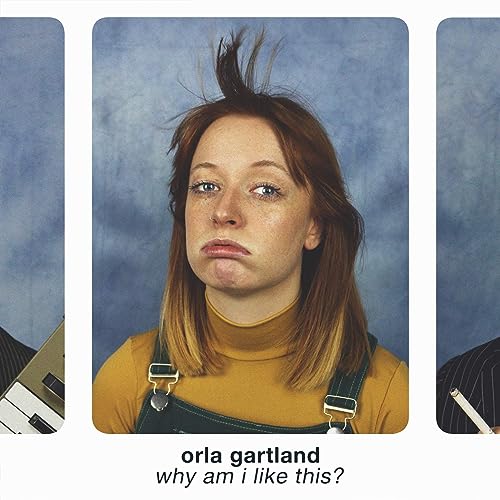 A gentle finish from Orla Gartland with a nice acoustic song that feels horribly familiar as it asks you over and over again “Why am I like this?”