I had a good lil holiday last week and it’s thrown me behind, so here is your double edition of New Music Monday coming to you on a Tuesday! I hardly listened to anything at all whilst I was away meaning I’ve fallen a bit behind on listening to new things so I’ve not given all of these songs their fair due of pre-review listens as I usually would, but I definitely am an advocate for them all and I’m looking forward to listening to them all more in the future. Did I use the word listen enough in that last sentence?

I’m currently obsessing over Lizzo, specifically Boys because that second verse is possibly one of the most iconic of the past few years and it has become my goal to collect one of every kind of boy she sings about. Also Cuz I Love You because I was not expecting the power she deliver it, so when her album-of-the-same-name drops in a few weeks I imagine that’s all I’ll be able to talk about. An absolute hero.

I have not profound music-centric musings this week so i’ll just leave you to read my reviews of and listen to the below. Also, because I was pushed for time in the song-selection process, there’s a list of 16 additional “to listen to songs” with a vert short one line review at the bottom of the post and on the Spotify playlist because I know they’re good I just don’t have enough to say about them yet!

Click here for the link to the Spotify playlist 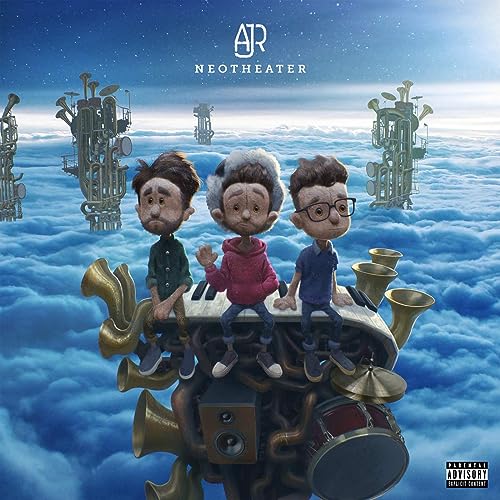 I’ve done a full u-turn on AJR, from thinking they’re a pretty annoying to thinking they’re actually really good?? All of their hooks are really hooky and the vocal style (which reminds me a lot of 21 Pilots) has a way of making you actually listen to the lyrics. Birthday Party’s is a naivety anthem from the view of a baby who is one minute old and is full of hope thinking that everything is amazing and perfect, a nice balance of absurd and social-political commentary that should make your eyes roll but is so damn catchy. 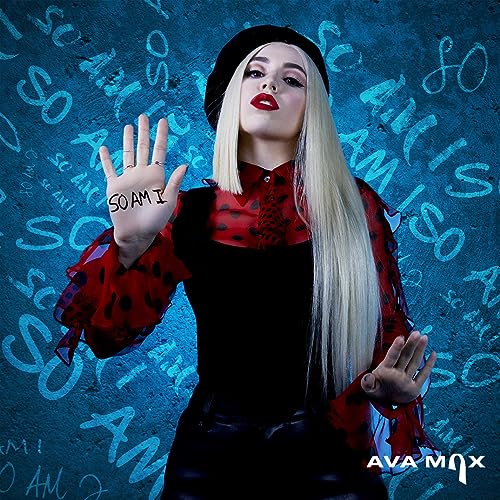 Blatantly, unashamedly similar So Am I is to Sweet But a Psycho, but I guess if it ain’t broke don’t fix it? Max definitely is not the first and she won’t be the last to carbon copify the song that gave her mass-attention so I’m not going to condemn her for it –  I mean aren’t some of the best albums the ones that have that similar sound threading through them? All I care is that it’s easy, it’s catchy, it’s got nice pace. I like it! 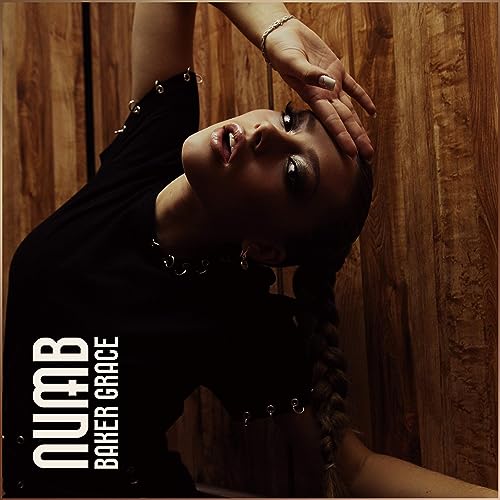 Numb is the latest in a long list of light pop songs (like those of Sigrid, Call Me Loop, Emily Burns and Zara Larsson) that have pierced their hooks into my subconscious and I will wake up singing for weeks and months to come. Maybe it’s because there are so many songs of this acoustic-come-pop female-vocalist genre that come at me every week that it’s moulded itself in to one of my favourite sounds. I know how much this sounds like a hefty proportion of the music I listen to already and I should be getting sick of it, but sue me I’m not. 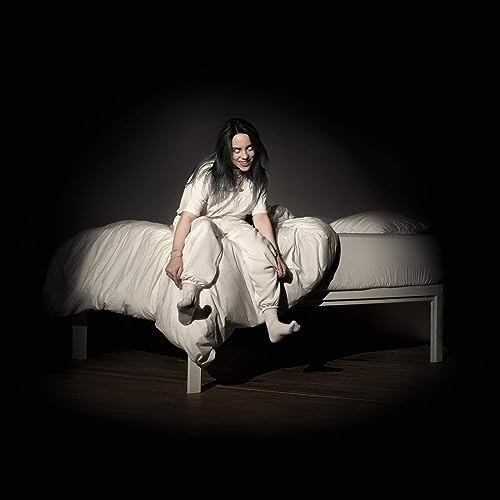 Billie Eilish – wish you were gay

I don’t think a lot of people could get away with writing a song that basically says “I wish you were gay so then there would be a reason you didn’t like me in that way”, but Eilish definitely gets away with it. Simple, sad, but effective. I love her, and I think if you read this article about her then you might too. 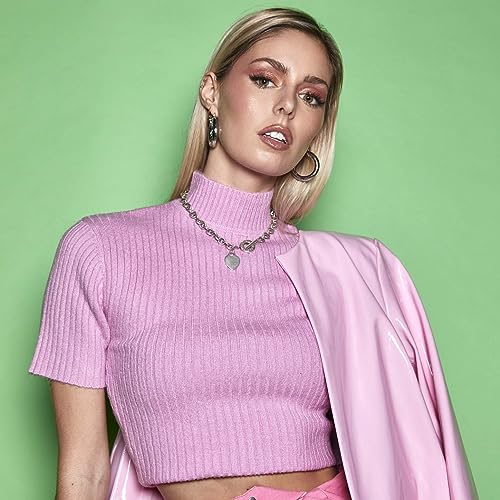 Firstly, the way she sings cutest “ca-yu-test” is perfect. This song is… problematic, but also I don’t care? She’s basically saying I have the perfect man who is amazing in every way but I’m more attracted to you because of your body. I’ve done some google searching and I can’t find any info on Loop’s sexuality, so I’m choosing to believe that the titular body is a woman’s making this is a bisexual anthem. I stan. 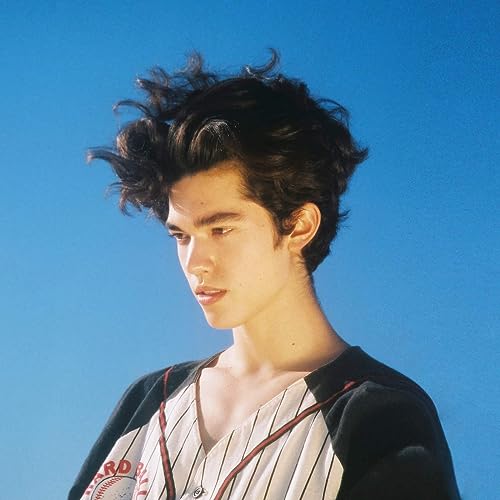 THIS IS MAKING ME FEEL THINGS THAT I CAN’T PUT INTO WORDS AND NOW I’M YELLING! 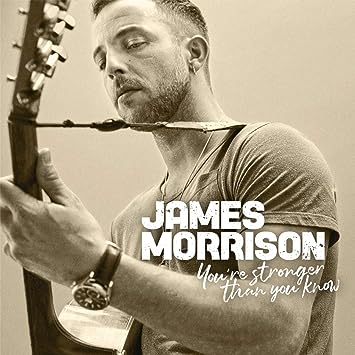 I truly honestly in my heart love James Morrison. He’s such a good and pure blue eyed soul boy and you should all go and listen to his new album, it’s delicious – which I know is a terrible word to describe things but, it’s accurate, ok? Feels Like The First Time is just one example of the lovely lovely things that are on his new record: it’s warming my heart right now as I sit looking out into this deeply depressingly grey high street and makes me feel like I could love again. 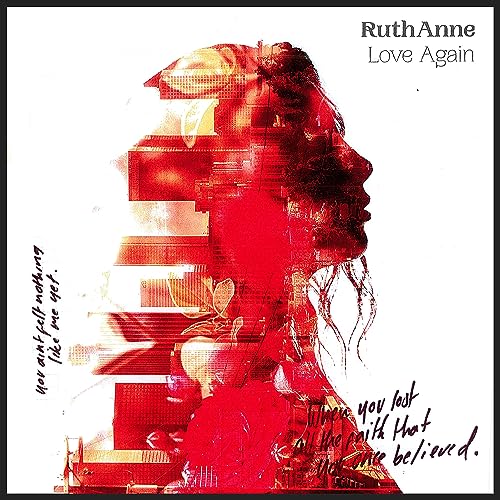 One of my softest musical spots is a girl with a soulful voice singing over a stripped back electric guitar and RuthAnne sounds truly gorgeous playing up to it here. The bit in the chorus that goes “you ain’t felt nothing like me yet” follows a VERY SIMILAR pattern of notes as the bit in Make You Feel My Love (Bob Dylan, Adele…) that goes “you ain’t seen nothing like me yet”. A homage? An unintentional theft? Either way, I live for it. 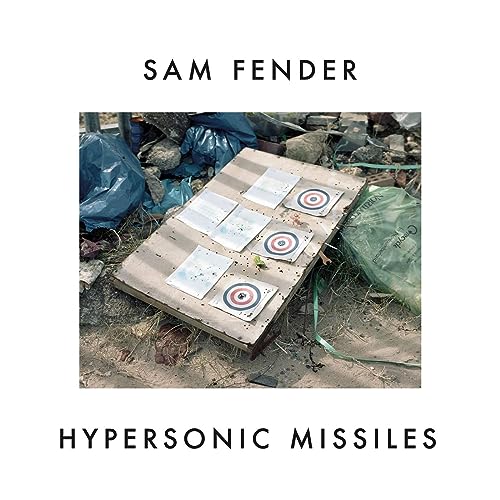 Just as I was beginning to fall out of love with Same Fender, he gives me Hypersonic Missiles. On first spin, it felt lyrically hollow in it’s simply-presented thoughtfulness (“I eat myself to death to feed the corporate machine” and “I’m not the first to live with wool over my eyes”), and particularly a little cringeworthy when he sings about the ‘golden arches’. On repeat listens it got me. He might not be everyone’s taste, but I have a lot of respect for someone who so consistently tries to write state-of-the-world songs, and presents it in a very open and frustration filled way: “I’m not smart enough to change a thing/I’ve no answers, only questions, don’t you ask a thing”. I empathise. Also, Fender has long professed as being Springsteen inspired which is almost glaringly obvious but beautifully and authentically present here, from the build to the anthemic sounding chorus and the saxophone layered in later on track. I would love a bigger chorus but that feels like a little niggle in an otherwise highly worthy song. 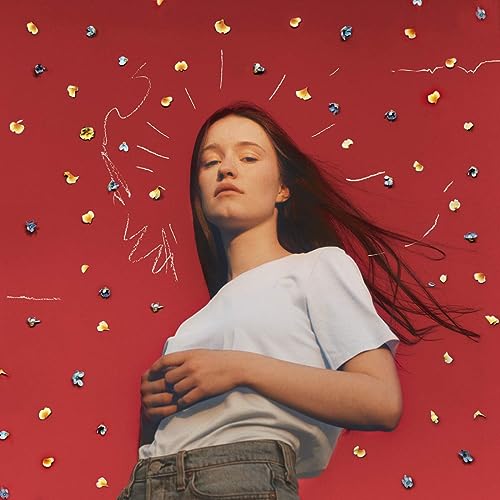 The final cut from the long-awaited and deeply fulfilling album (that I actually listened to) from our sounds of 2018, Sigrid. Her chart trajectory has slipped a bit since the impact of Strangers and it’s less successful follow up Raw – there’s still interest, just a less obvious amount – but for me that’s just a testament to her authentic musicality. All the new songs on her album sound so well realised, and her vocal is inherently engaging and raw that it feels genuine. In Vain doesn’t play up to the easy-popularity of the pop-hooks that she’s proven herself capable of – this feels far more self-indulgent in way that’s inviting rather than alienating. The wrought, slight-coarseness to her voice is as affecting as it’s ever been and the soft “Give it, give it up, give it, give it up, baby” bridge is so warm and feels like it could be the perfect encore to a Sigrid concert. A defining track. 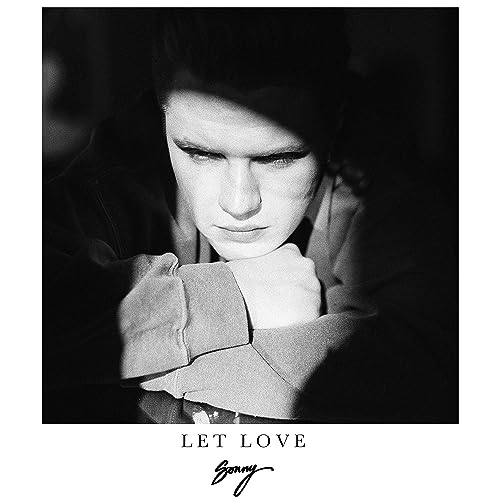 Gorgeous vocal control, softly but powerfully sung, gentle, emotional, a perfect love ballad. I was really taken by Sonny’s vocal last time one of his songs, Let You Down, came up in the new music Friday list and the richness of Let Love has confirmed that he is someone I will be paying close attention to. 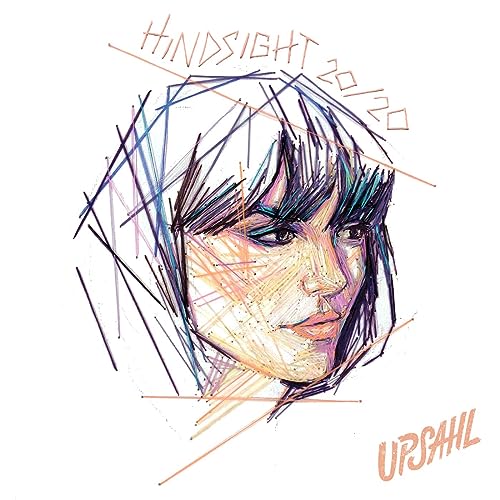 UPSAHL – All My Friends Are Rich

“All of my friends are rich/Yeah, where in the hell is my money?” is a mood that this song delivers in the kindliest, most matter of fact way. Simple rhythm that draws you into an very listenable, breezy pop song that I have a feeling will be stuck in my head in the morning.

James Morrison – So Beautidul/I Still Need You/Cross the Line – If you don’t listen to his album, at least check out these three

Nasty Cherry – Win – A moody all female pop-rock band with a song that’s a bit like Pale Waves? Count me in!