The more I listen to these songs every week the more I’m convinced my lane is narrowing to enjoy that single same pop song sung over and over again by different people in slightly different ways, but if we have taken one thing from Marie Kondo it is that we should surround ourselves with things that spark joy in our lives and these same-sounding cheerful pop songs are my life blood and I will stop plugging them when I am dead. I’d like to learn enough about music so that I can put into words what exactly it is I like about pop songs like these, if it’s the rhythm or the key or the basic chords that make up the melody, but I’m also too much of a cynic at the best of times and I’d probably start calling everything like this derivative so, maybe best not?

Hello! It’s Tuesday, I know, but until you start holding me accountable for my lateness I will continue to fall behind whenever it suits me. I’ve been super out of it listening to music lately and I’d like to attribute that to the excellent Alice Merton who I had been listening to on a loop in preparation of seeing her at King Tuts in Glasgow last Friday night. Talented, charming, good songs for days –  I wholeheartedly recommend you listen to her album Mint.

This week was a little thin on new releases I liked, but I’ve scoured my usual sources to get together another nine tracks to hold you over until billie eilish releases her album on Friday. And if you haven’t read last week’s roundup please do, I did almost zero promo and there are some good tracks in there too! Happy listening! 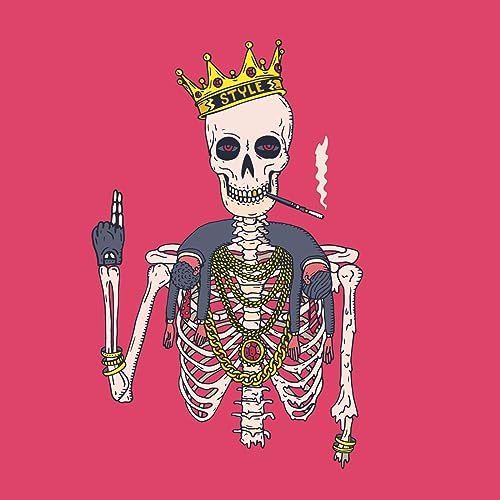 Foster The People are one of those bands that I’m surprised actually exist outside of that one single that did really well, but here they are still going and giving some Muse-eqsue psychedelic alt-rock. If the connotations of the skinny-jeans-white-tee quote-unquote real-bands-like-Arctic-Monkeys don’t bother you then you might get down with this very danceable chorus. 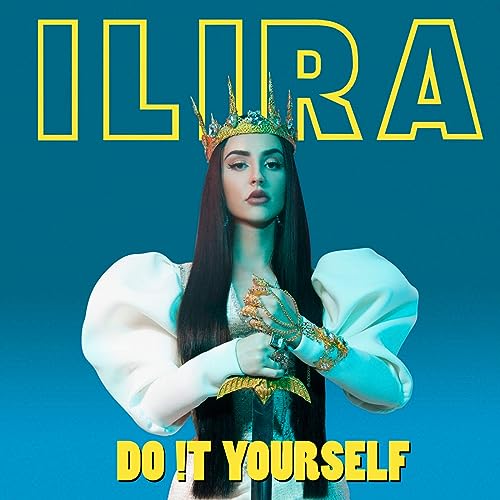 ILIRA – DO IT YOURSELF 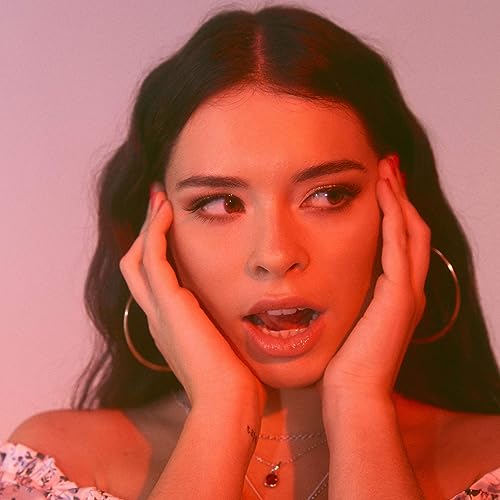 There’s always something that makes me feel jaded about hearing someone below my age bracket singing about how hard it is to be x age, so from the off I was fighting that instinct in order to appreciate what I have come to realise is a very good pop song. In a world where some of the world’s biggest musicians gained fame in their teenhoods, Pushing 21, for me, reads as ode to the ludicrous pressure to seize popstardom as early as possible: “I’m pushing 21/and the push is getting ugly”, “I’ve gotta find my place/no more time to waste!” and calls out the intense scrutiny that popstars are so often put under before they have had time to hone their craft: “Why you gotta pick me apart”. A reminder that being a young popstar is not always something to be desired, even when you’re this talented. 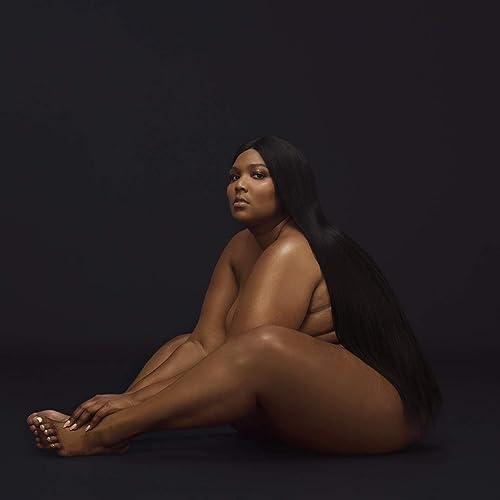 This song is probably not ~for me~, so it took me a couple of spins to get into but, much like 7 Rings, ten plays later and I am l i v i n g. Lizzo is so good at spitting lyrics and her delivery is so rich and exciting and made me strong, and then when Elliott comes in with her prrs, flrrs and brrs it made me weak. Run that shit back! 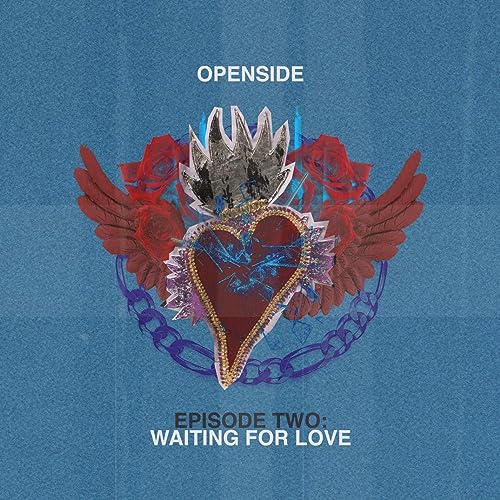 I really, really need for people to start using hooks with different words in it, there are so many words! Pick something else, something clever, using these tired phrases is a cop out! Anyway, this an upbeat emo-pop song that reminds me of a slightly lighter Paramore, which I am feeling warm and open to right at this second. 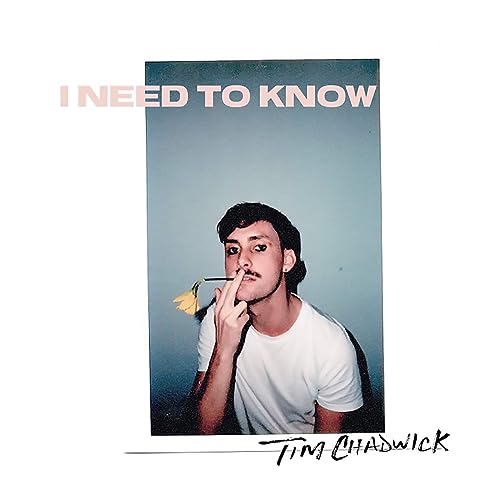 Tim Chadwick – I Need to Know

Chadwick’s Tell Me That was a sleeper hit from last year for me, and it deserved far higher placing than an honorouble mention in my year-end rankings list. He has one of those voices that is so poised to capture the dominating white-guy-with-a-little-rasp-and-an-acoustic-guitar market, but he’s applying it mercifully to something electropop that sounds incredibly well realised and authentic. I Need to Know is my by far my favourite song of the week and has marked Chadwick out as one of my most anticipated artists for the rest of 2019. 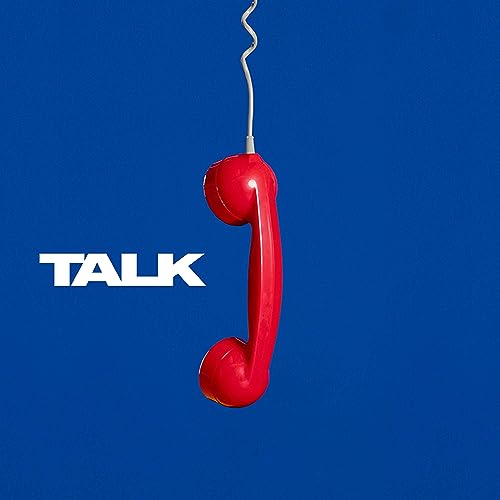 Funky, danceable, some really nice bass guitar, not my usual thing, especially in this fast-moving musical landscape where it would have been much more relevant sounding a couple of years ago, but inarguably a good time. 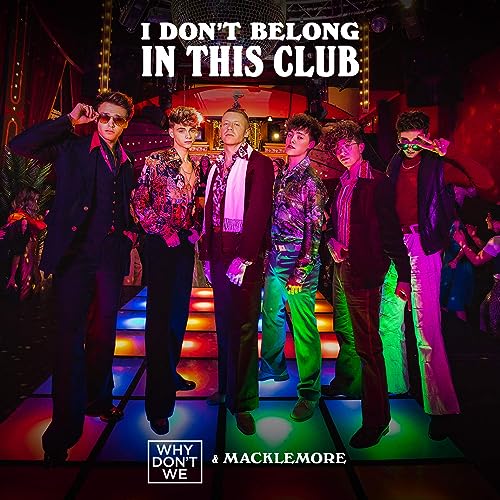 There’s something initially awkward about the concept of Macklemore [age 35] featuring on a track by a fledgling pop boyband [ages 17-20] about not belonging in a club (they’re Americans so they’re not allowed til they’re 21, right?!) But… it sort of works? He may be the feature artist, but I Don’t Belong in this Club could easily have fitted on either of the rapper’s Ryan-Lewis co-album era. It’s light and white and a little bit cringeworthy, but his voice gets me and I can’t help myself but love this more than I should. 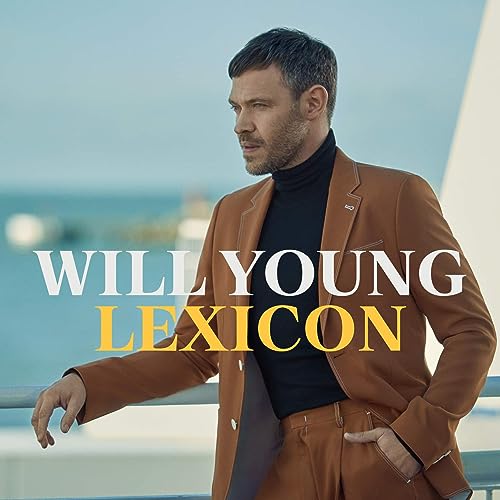 Will Young – All the Songs

Can you believe that Will Young is 40 and is still putting out pop songs this good? A triumphant return.