Skip to content
Posted on April 15, 2019 by Iain Posted in New Music Mondays

It’s Monday the 15th of April 2019, which means that new Game of Thrones aired in America last night and I’m currently just avoiding the internet as much as possible as I check off my to do list as quickly as possible and reward myself with watching the only thing I’ve been excited for in the past two years. Top of my hitlist: this blog.

Considering there wasn’t one name I was massively excited about looking through the New Music Friday playlists, this is actually one of the strongest weeks there’s been for a while, so much so that I’m clocking in 16 tracks (51 minutes) for you to listen to, and SPOLIER ALERT they’re pretty much all nostalgia-heavy and/or feel good songs.

Oh, also, can you believe that in four short days Lizzo is going to drop one of the best albums of the year? 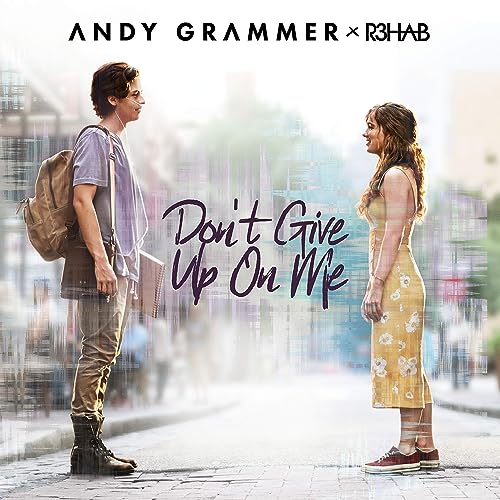 Andy Grammer – Don’t Give Up On Me (with R3HAB)

The original version of this is pleasant guitar-led love song for a high-concept teen romance movie. The R3HAB version of this track is the song of the summer 2012. I’ve listened to this every single time I’ve gotten into my car since I first heard it and it has hyped me to 100 without fail. 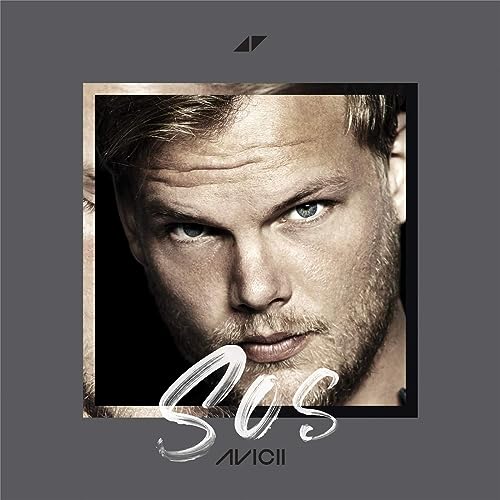 All I can hear when I listen to this is “No, I don’t want no scrub/A scrub is a guy that can’t get no love from me”, which, y’know, isn’t a bad thing? 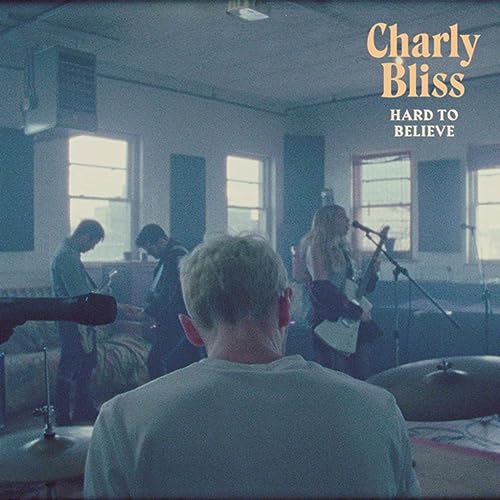 Maybe it’s because I watched Sex Education recently, but every indie-rock polished-high-school-band sounding song with a good pace has got me feeling heavy nostalgia for a time when I’d just discovered what a beer was and Hard to Believe is evoking this so much. A lyrically strengthened (“I’m kissing everything that moves/I’m kissing anything that takes me far away from you”) indie teen anthem. 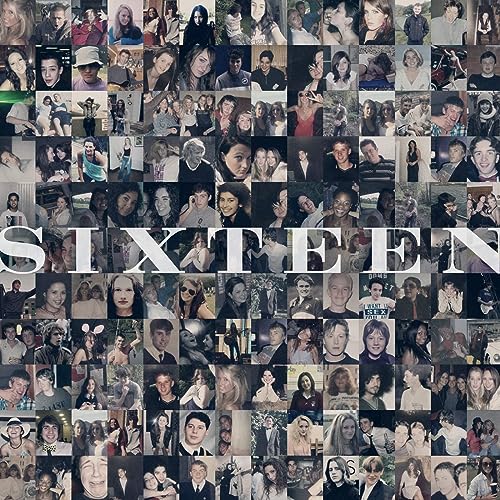 Something about Ellie Goulding singing about her being sixteen brings me back to when I was 15/16 and thought that Ellie Goulding was it. “Just two kids who kicked it on MSN” might be one of my favourite lyrics of the year so far. 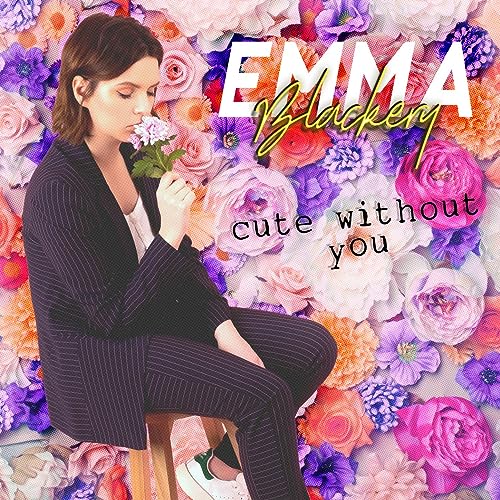 Emma Blackery – Cute Without You

This is some Cher Lloyd 2011 Want U Back type shit and I am one hundred and ten per cent here for it. 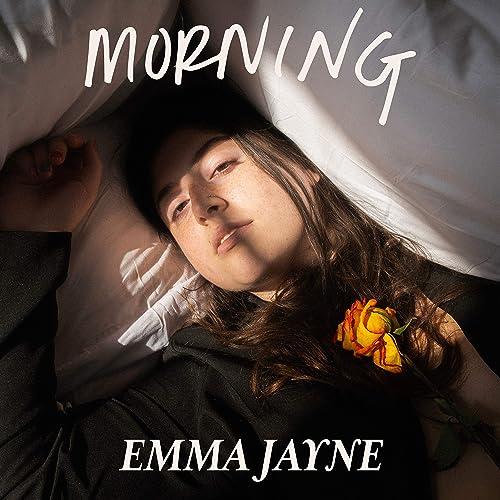 It’s 2004 and I’m listening to Natasha Bedingfield and her contemporaries whose names have all escaped me, I swear to god. That little final chorus lead in at 2.31 when she sings “Fair game in the dark” is so divine I might actually be dead. 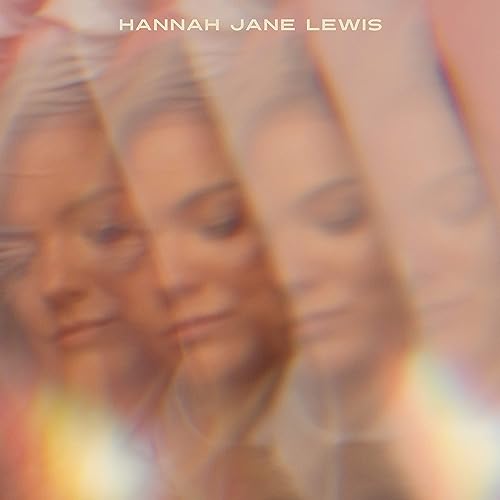 Hannah Jane Lewis – Not Yours Never Was

Another one of those pop songs that I love, except this one is different because she sings the chorus in this quirky little ^⌄^⌄^⌄^ pattern. 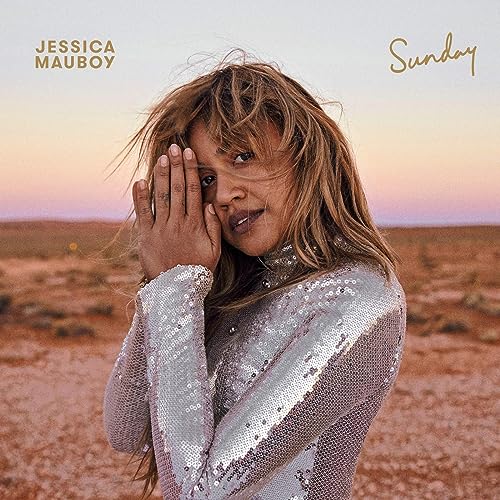 So sunny and so lovely. Also, Listen to this chorus and tell me again that it’s not Sorry Not Sorry by Demi Lovato. 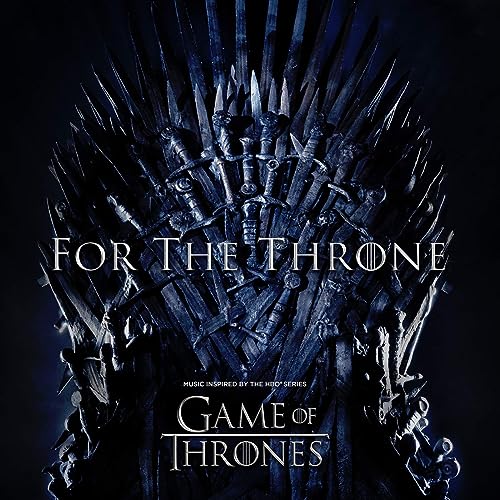 Maren Morris – Kingdom of One

I really shouldn’t listen to these songs ever because I’m so ready to fight anyone who touches the official Game of Thrones canon (Ed Sheeran, I’m looking at you) but I fell for it and EVEN THOUGH I don’t think contemporary music should play a part, and indeed threatens the sanctity of, the only piece of escapism I’ve cared about since *probably* Harry Potter, I was sucked in and you know what I can definitely get what Maren Morris is going for, like, I can just see Cersei realising that she’s alienated everyone in her life with all her terrible choices and is clinging on to her as yet unborn child and the small shreds of power she has left. 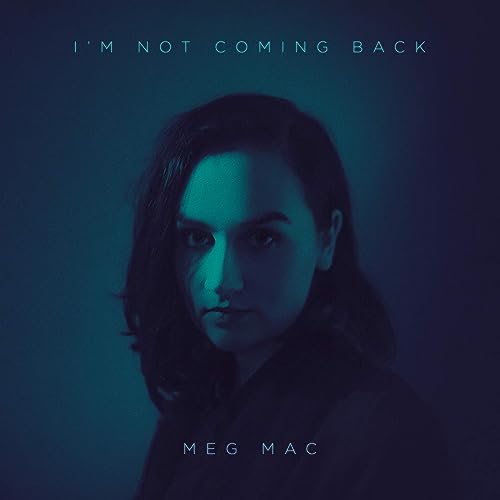 Meg Mac – I’m Not Coming Back 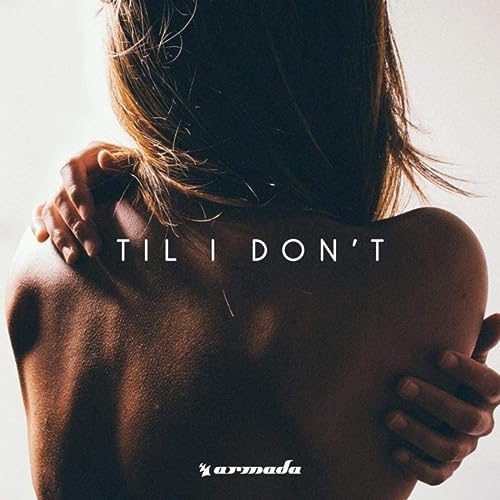 Mokita – Til I Don’t

This is so short and slick I could sling it on repeat for hours I swear. R&B-pop with some undertoned country influences. “I’m gonna miss you… til I don’t.” Simple but savage. 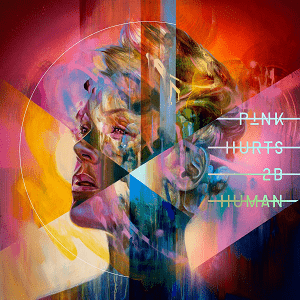 A nostalgic, feel good list-song that actually contains the lyric that sounds like (but isn’t) “Can we pretend/that we wont fight the president.” The strength is in the verses for sure. The Cash Cash elements are not as much for me, but I get it. 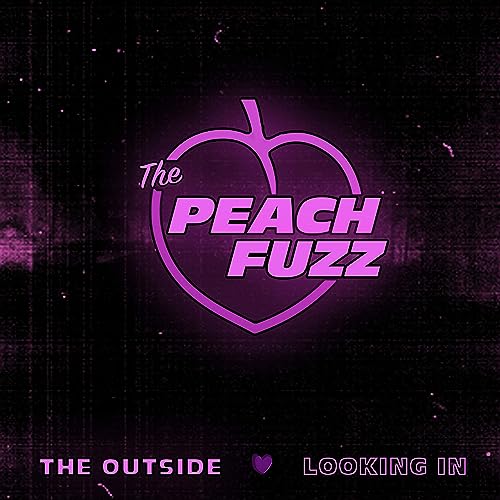 The Peach Fuzz – The Outside Looking In

A fast slice of indie rock that has me excited about summer nights camping on the beach and being fifteen again. 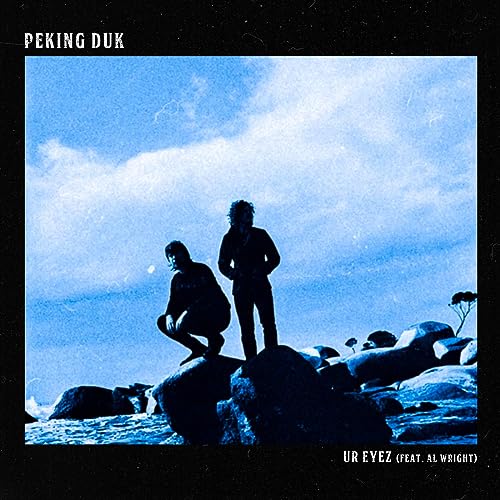 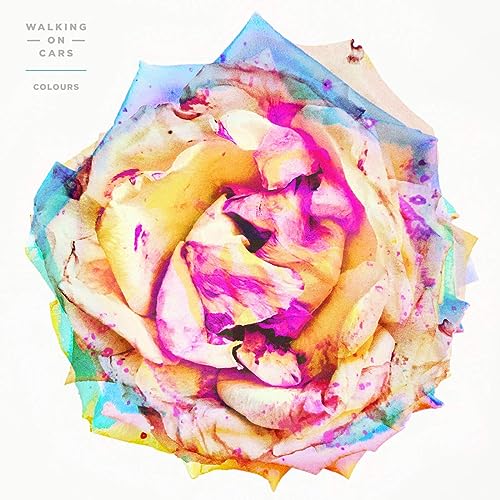 Walking on Cars – Too Emotional

I can’t write, I’m too emotional. Take my word for it.

I didn’t realise this was out until right now and after one little play through I can confirm it is another tentative win for the For the Throne concept album. Just waiting to hear James Arthur’s contribution so I can be angry again.