Skip to content
Posted on July 1, 2019 by Iain Posted in New Music Mondays

The fact that it is half way through the year and I’ve achieved borderline zero is kinda startling given all the goals I had at the beginning of the year. Well… there’s still another 6 months., right?!

I pre-wrote out an intro for this week about a really perfect music-listening experience I had on Sunday morning when I was walking the dog and the streets were empty but I read a bit too ‘dear diary’ and you know what that’s just not the stylistic choice I’m going to make today.

I have decided to test something in these lil reviews with a new “best bit” subhead for each song, as if my reviews weren’t already a short paragraph you can cut through even my smallest amount of bullshit and get to the most important part of what I’m saying.

So here they are, a whole bunch of songs you should listen to and the reason why they’re worth three-or-so minutes of your day. 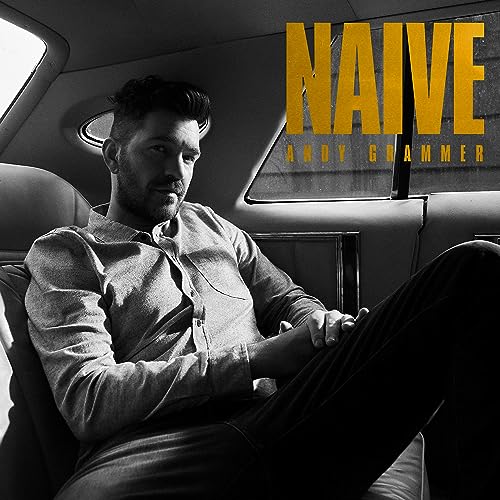 As much as this song is properly laden in clichés and I cannot stress enough how much Andy Grammer needs to crack open a book or at least get on rhymer.com to come up with some new rhymes that aren’t so predictable, this is a really nice little song. It’s cute, it’s a bit like Maroon 5, and that pre-chorus melody is so sad and soft and good.

Best bit: the falsetto in the intro + pre-chorus 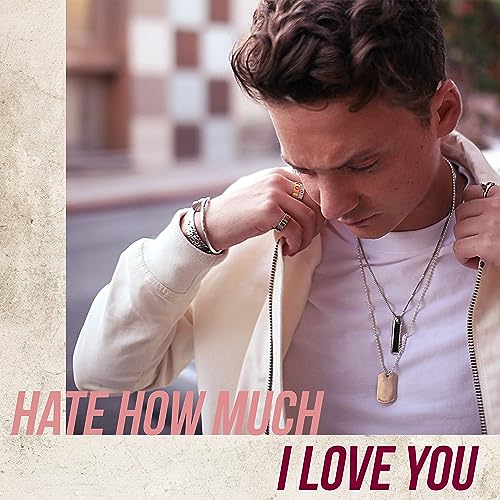 Conor Maynard – Hate How Much I Love You

Can you believe in the year of 2019 I am writing to you about a Conor Maynard song? I don’t know a whole lot about him, but I’ve always thought he was one of those YouTube cover artists that were like a less attractive Justin Bieber. Speaking of, this is such a Justin Bieber Purpose-era song: breezy little hook, not too hard on the ears, a cute lil song. 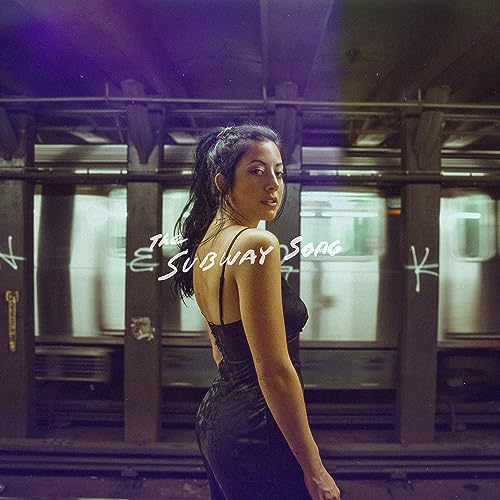 If you are going to call a song The Subway Song you better make me feel like I’m on the underground and shout out to Delacey for evoking that quiet non-peak-time, night-time train feeling. The melody is simple, the heartbreak concept is well presented and I felt every single second of it.

Best bit: that simple piano melody | also the soundbite at the end from an actual subway 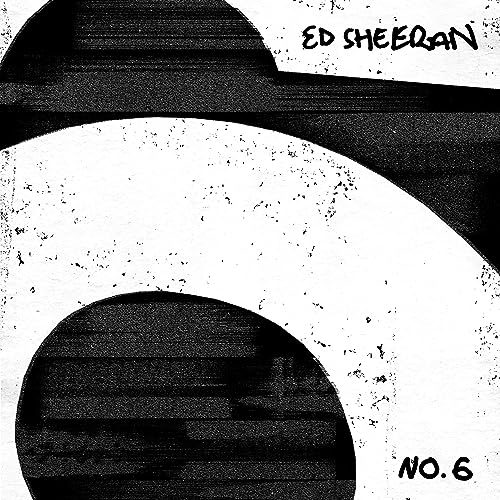 How do you cope when you come from a humble beginning and are thrown into the world of glamour? You write a song about how you don’t belong apparently. I am really feeling this new Ed Sheeran music, and having seen I’m actually hopeful having seen the tracklisting that the rest of this album won’t be another snoozefest. This is such a sadbop, I actually think this might be his best ever? 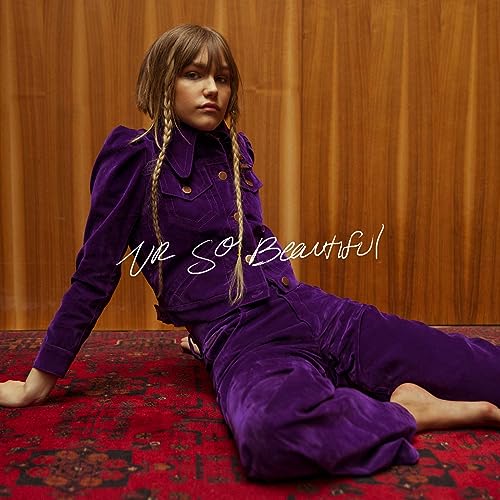 Grace VanderWaal – Ur So Beautiful

I try not to look at who is singing the first time I play through all the songs so I’m not too biased about it and I was surprised that it was VanderWaal – y’know, it’d be so easy to go down such an obvious pop-route after winning America’s biggest talent show and being compared so heavily to Taylor Swift, but instead this is far more reserved and a smarter move in building her credibility. There’s something really early-00’s about it, and it’s kinda reminding me of All Saints’ Pure Shores which is a high compliment.

Best bit: that guitar line in the intro 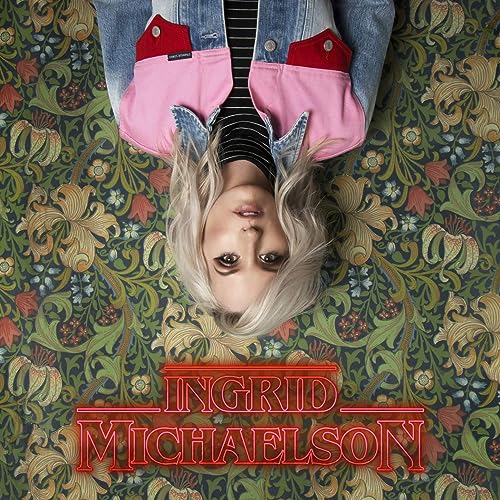 Ingrid Michaelson – Young and in Love

A nice little 80s-synthy-pop song with a simple but effective hook. Also, I have just read that Michaelson’s new album is fully inspired by Stranger Things and if that’s not a good enough reason for you to listen to this then you need to get over yourself x 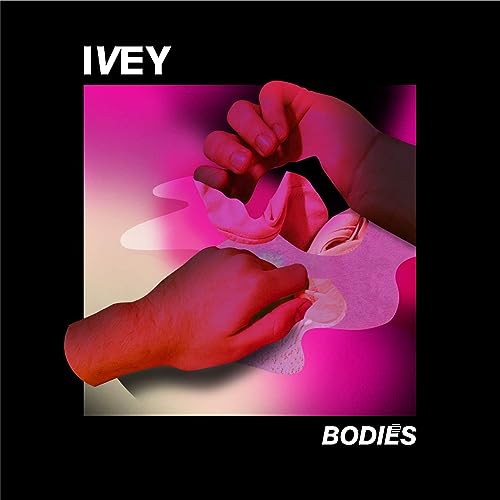 This song literally sparkles I swear. I don’t know, it’s like, Kylie-Minogue-meets-Robyn-esque and I was really feeling it when I played it the first time, I can imagine this being such a concert moment. 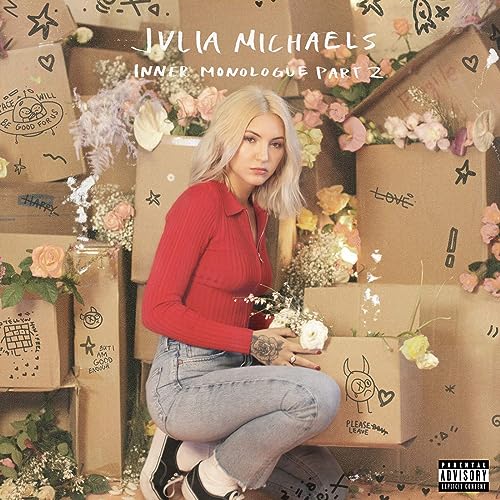 I’ve come full circle to stan Julia Michaels and I couldn’t pick which song from her new EP Inner Monolgoue PtII which came out on Friday so I picked two. 17 is reminding me of Anne-Marie’s 2002 from last year and Hurt Again is so clickable. Both and all are great. 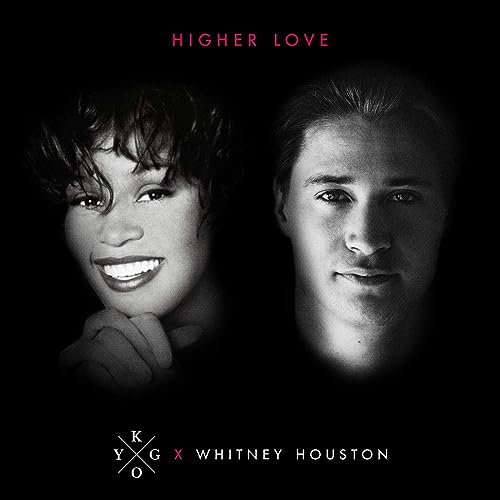 Maybe I should think that this is a monstrosity for existing but in all honestly it bangs. Whitney singing danced-out cover of Higher Love and produced by my fav boy Kygo? A gift.

Best Bit: when Whitney sings “my love” in the chorus 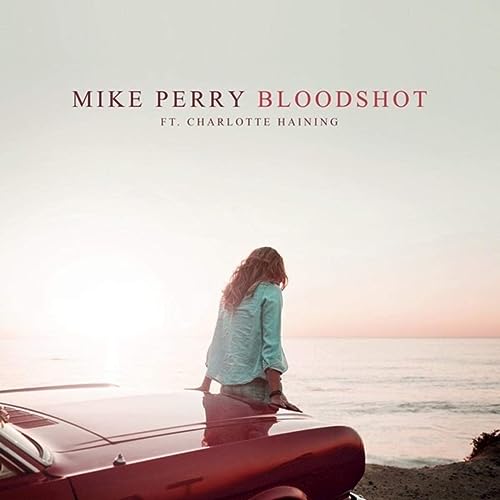 This is what I will be starting my day off with from now until forever I feel like I’m flying.

Best bit: The melody when Haining sings: “I got these bloodshot eyes/Over countless sleepless nights” 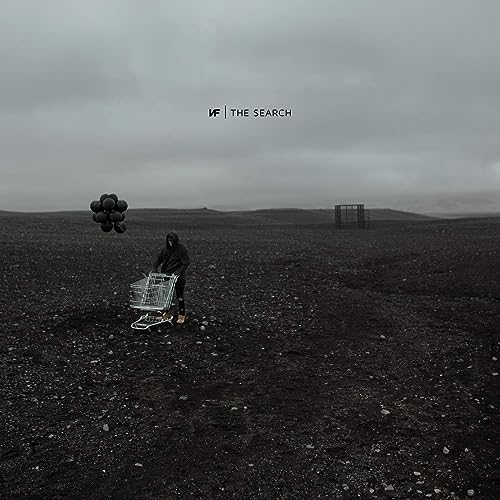 This grabbed me so hard, like, I’ve not heard rap from someone I’ve never heard of before that hit me this way in a long time. His flow and how he delivers the verse is so slick and good and authentic sounding, you can tell this comes from a point of real frustration. Exciting as fuck. 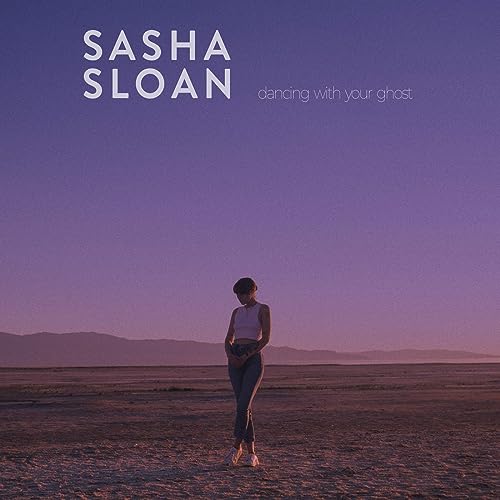 Sasha Sloan – Dancing With Your Ghost

This is just so sad it broke me a little. Haunting. 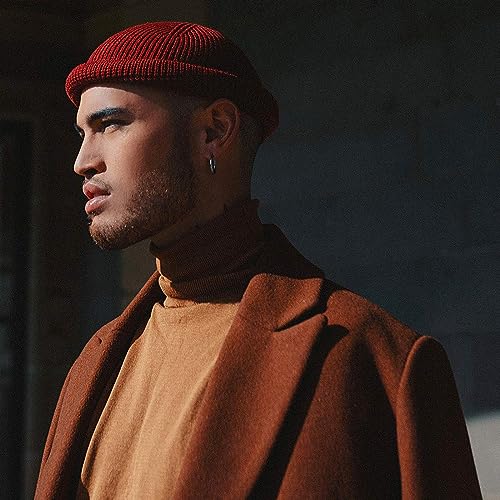 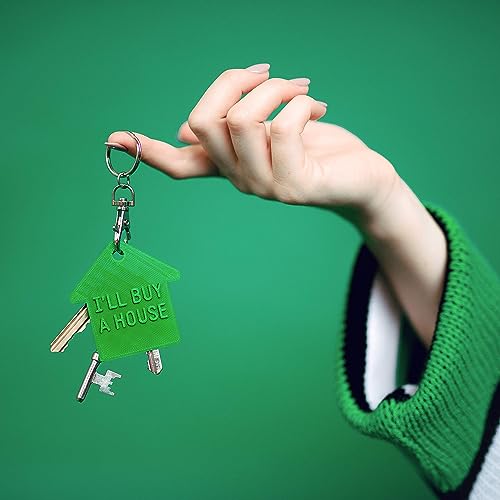 I forgot to drink my afternoon coffee so I’m tired and low on words but this is a good lil pop song with a tried and tested lyrical concept.

Best bit: the sheer concept of  “fuck you I’ll take my pain and turn it into $$”