Welcome to the 45th Iainsights New Music Mondays roundup. I’ve got 10 lovely new tunes for you to wrap your ears around this week, including a cut from the upcoming Frozen II and the Jonas Brothers’ stab at a Christmas song.

No preamble this week, I’m seeing James Morrison this evening and that’s basically all I can think about. Also, given we’re nearing the end of a decade, I might do top 50 or so songs of the decade? Don’t hold me to it, just thinking about it.

Here are ten songs, hand-selected just for you loyal reader!

Here’s the Spotify playlist if you want it. 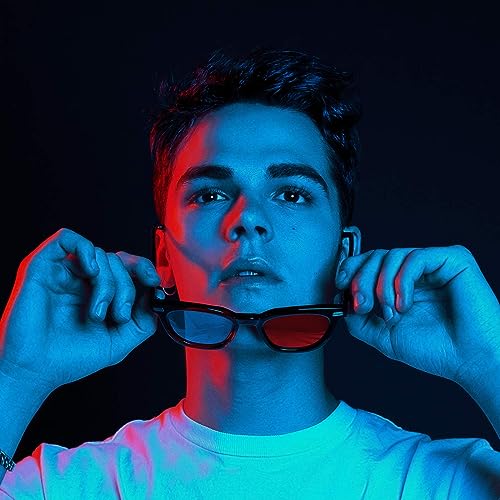 The further I get into my twenties, the more perverse I feel at enjoying these emotion-filled, heartfelt sad-teen bops, but there’s just so much to like about them. Lyrical concept is simple and clean, the music is generally pleasing, and when that big drum kicks in I feel my angsty heart flickering into life. 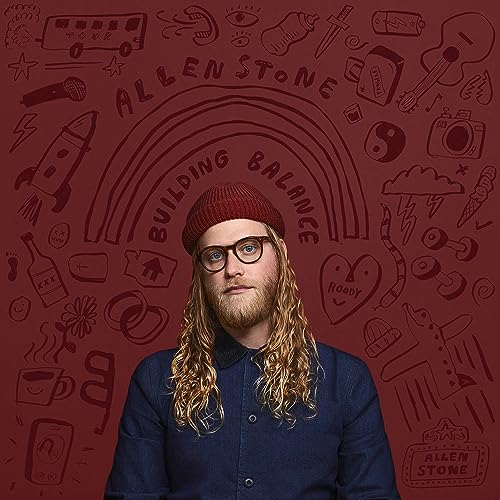 My knowledge of Allen Stone starts and ends with eventual winner Trent Harmon singing Unaware for his American Idol audition which is well worth a watch. Miscommunicate is a good, funk injected tune with added harmonica in the style of Stevie Wonder. A cheering song with an ageless vocal. 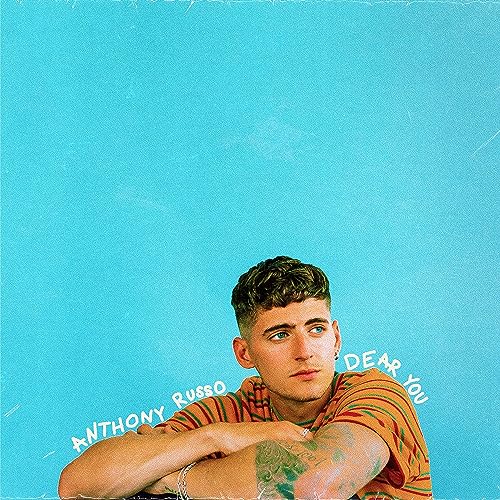 I’m a little obsessed with people who gift us with their worldly philosophies in their self-penned Spotify bio. Here is what Russo has to say: “I grew up in St. Louis, MO. One day I woke up and started making music. I wasn’t extraordinarily gifted or talented. I was curious and optimistic. I made a lot of really bad songs. Then I made a few good songs. Then I met some really great people. Now I’m here in LA. Making a Living. Making Music. Moral of the story – You are not the chosen one. You are the one choosing. Goodnight.” That’s right, you are NOT the chosen one. Anyway, while the crown for the best song this year called Thinkin Bout You is going to go to that excellent ditty from Ciara this undeniable bop with a cute hook is a worthy runner up. 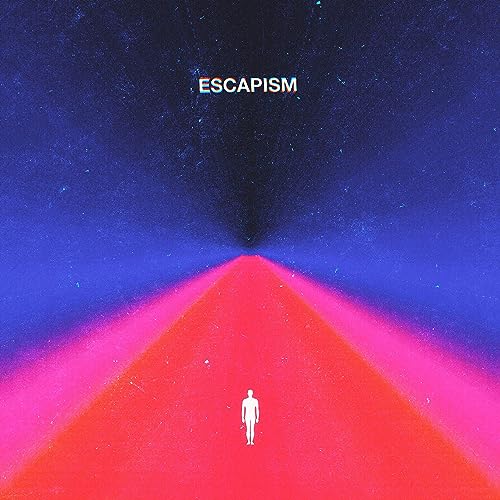 The pace and the energy in this song is electric: you hit the ground running, laces tied with pretty vocals, pelting into an impressive drop that fulfills its just-made promises. EDM at its absolute finest. 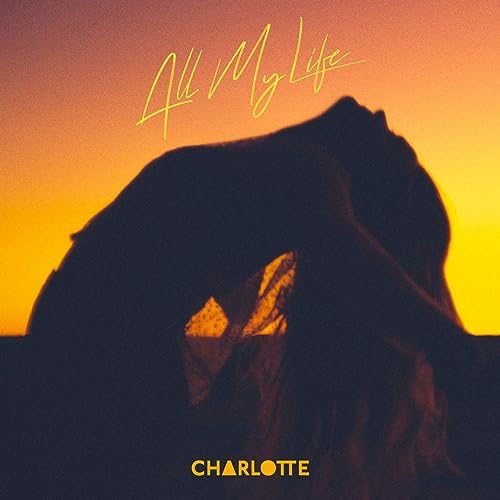 CHARLOTTE – All My Life

Charlotte has a voice to really get lost in. Whenever this or any of her songs comes on I’m compelled to jump over to her artist page and queue a bunch more. All My life is a simple piano ballad which she delivers with passion and control worthy of any of today’s renowned singers, giving you just enough to keep you listening before unleashing her full range at just the right moment. Immediately replayable and utterly gorgeous.

Best bit: the chorus after the bridge when she just goes for it 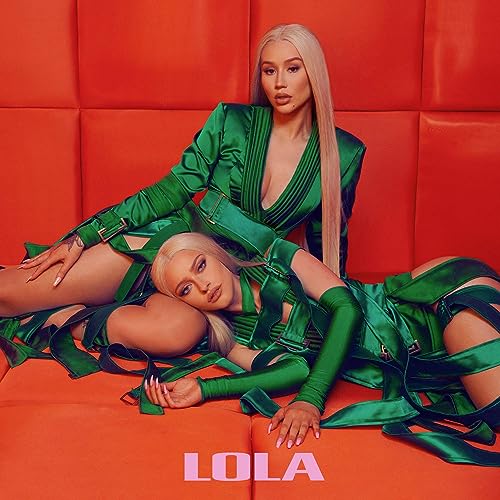 Definitively derivative, immediately intoxicating. The intro sounds more than a bit like Americana by Lady Gaga, every part of this is screaming at me that I’ve heard it before, but isn’t imitation the sincerest form of flattery? Also I have a lot of time for Alice Chater and I want good things for her music career, so here’s hoping this sees her gain some ground commercially. 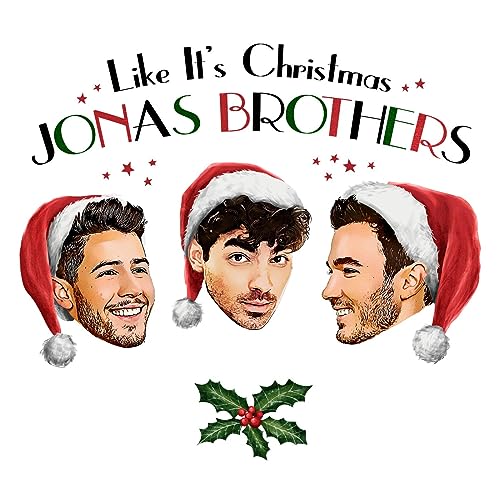 The brothers Jonas doing a Christmas song is the middle point in the Venn diagram of my interests, and even though I didn’t doubt them for a second, I am truly delighted that they have created the best new Christmas song since Kelly Clarkson wrapped us in red and put us underneath that tree. You’d have to be a real scrooge not to enjoy this. I, for one, am thrilled that I will be listening to this for the rest of my life.

Best bit: how warm my Christmas jumper is 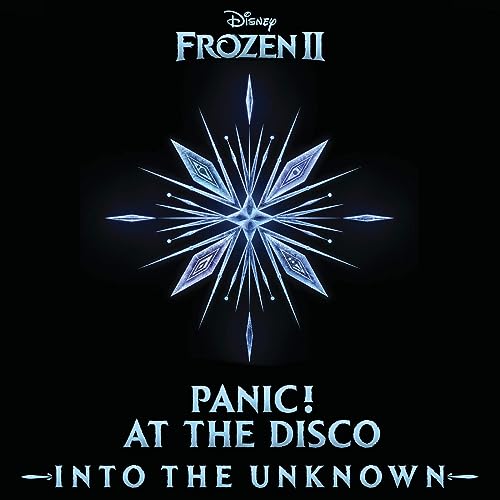 Look, I was initially eye-rolling too, but in recognition of Brendan Urie’s soaring vocal I persevered and listened to it a couple more times and though I’m far from a Frozen fanatic, I am excited to see which one of the voice cast – I’m expecting Mendzel – will be doing the movie version of this pantomimic triumph. Also, unrelated, but I read this good article over the weekend about what it was like to be a dad at the height of Frozen hysteria back in 2013, which is touching and fascinating.

Best part: The drama of it all 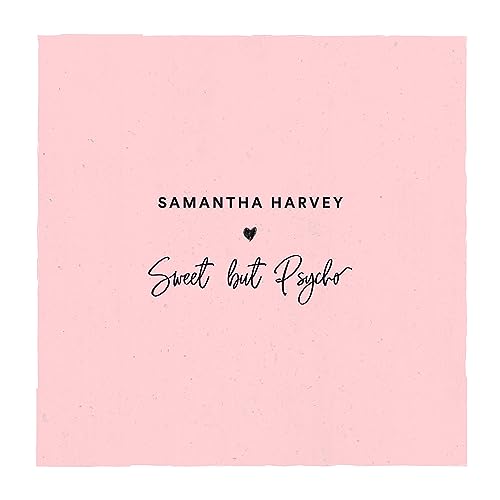 Samantha Harvey – Get To Know You

Real life proof that if you sing the chorus over and over it really gets into your brain. A solid pop song you feel like you’ve heard before but not quite, with a hook that is fun, friendly and demands frequent replay. 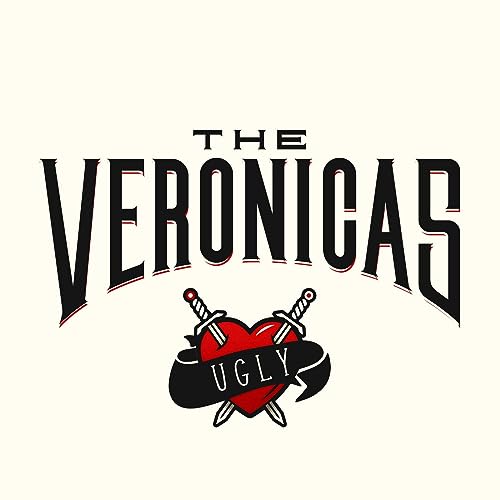 Sad pop anthemia from the Veronicas. It feels incorrect to want to sing the word ugly over and over without the euphoric fervour inspired by the Daphne and Celeste song of the same name, but here we are.

Best bit: I do love a bridge