It’s easy to tell that new music is tapering off for the year with people’s year end lists in their final drafts, not to mention the songs of the decade lists that will be very interesting to read. It’s hard enough picking a song of the year, let alone the song that defined the decade for you.

There are still a few -mainstream- albums of note still to come out in the lead up to Christmas from Harry Styles, Camila Cabello, Stormzy and Liam Payne, plus the possibility of last-minute surprises from Adele and Rihanna supposedly in the pipeline – but the rest of them have given way to the omnipresence of festive music that always soundtrack’s the years final month.

Here are a eleven new tunes for you to enjoy, some of which you might have heard and other which you probably haven’t! I don’t really have a lot to say this week, but there are a coupe of year-end-list worthy tracks for your consideration. 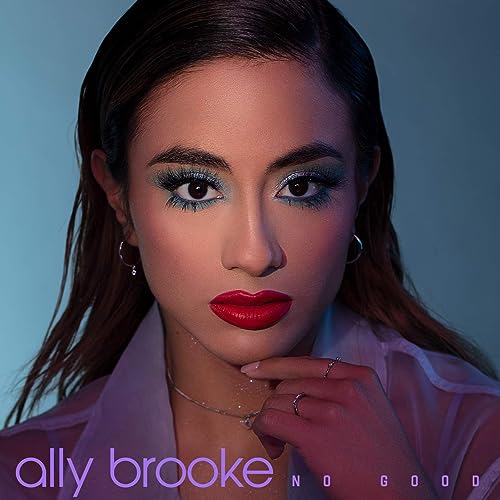 It’s nice to hear something from Ally Brooke that is not another -homage- to of one of her former bandmate’s tracks – although I would have thoroughly enjoyed her take on a song of Motivation‘s calibre. Instead, she’s taking a stab at the stylings of everyone’s favourite pop singer to emerge in 2019, Ava Max. OK fine, I can’t exactly be critical about songs that sound similar given 50 per cent of the tracks I recommend you sound the same, this is just catchy and a bit of a throwback feeling to it. No Good – more like yes good.

Best bit: the whoa-oh-oh-oh-oh in the bridge 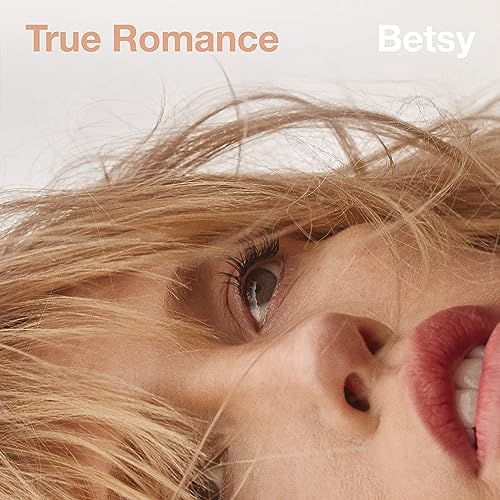 There is a lot to like about this: Betsy’s vocal, the choir of voices that support hers, the general absence of instruments to showcase the vocals, but for me the real MVP is the twisted backwards beginning. Inspired and worth listening to on that alone 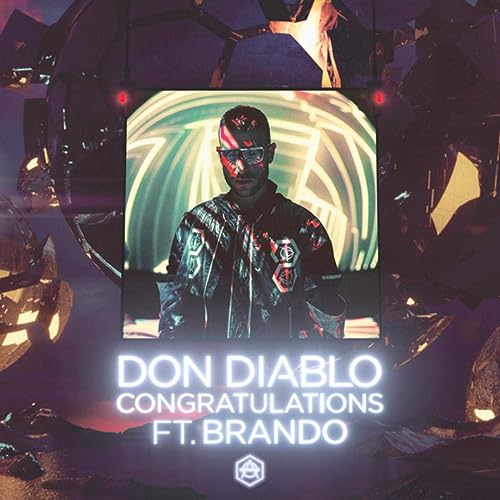 If you put a male vocalist in charge of that Lose Control song by MEDUZA and Becky Hill, this is what you’d get. A dark, beat driven banger. 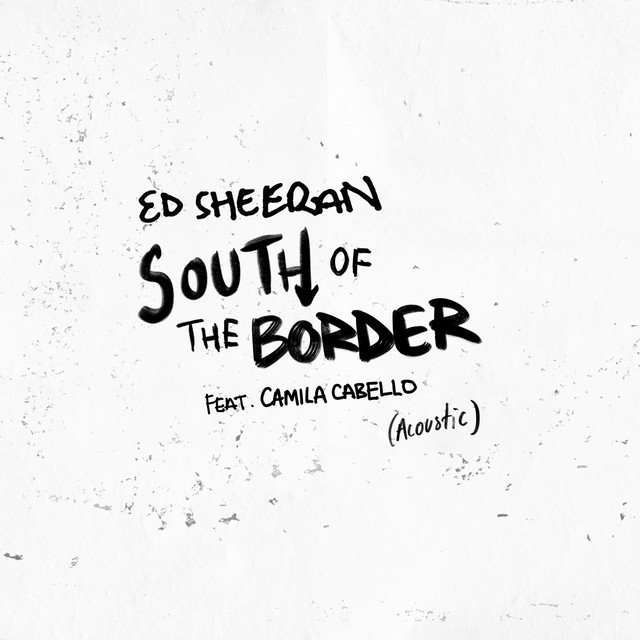 I know, we’re all a bit sick of Ed Sheeran, and probably of this song if you listen to the radio, but the guitar work here is too good not to note.

Best bit: all the guitar bits 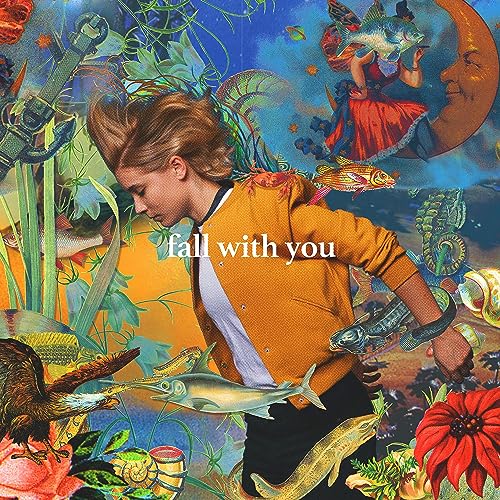 Emma McGrath – Fall With You

If Sigrid and Freya Ridings got together and had a little voice baby, this would be her. Well-realised indie pop with a heartfelt chorus, effective vocal layering and an excellent plethora of instruments. 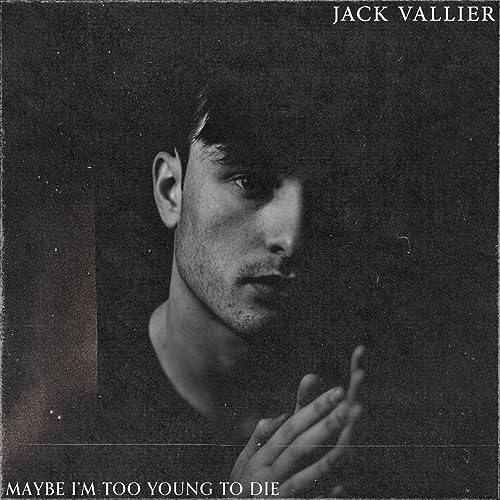 Some of my favourite songs growing up were rips from live acoustic sets and demos. There’s something really special about live performances, hearing something in its rawest form and hearing the artist present it in the way it was first conceived. This is a pure and gorgeous vocal and a heartbreaking song.

Best Bit: the stripped back-ness of it 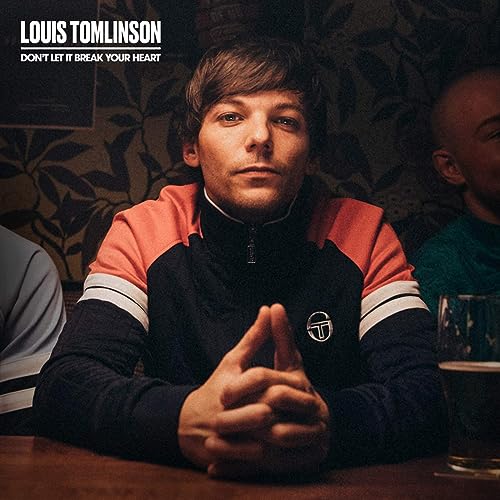 We all knew Louis Tomlinson was capabale of writing lovely tunes – he penned so many of One Direction’s songs – and yet he kept peddling those unmemorable edm features in his solo career, a choice which is truly baffling. Well, he’s back to doing what he does best: writing songs for One Direction, except this time he’s going it alone and y’know as much as I’d love to hear the rest of the boys taking verses on this, he nails it.

Best bit: That One Direction chorus 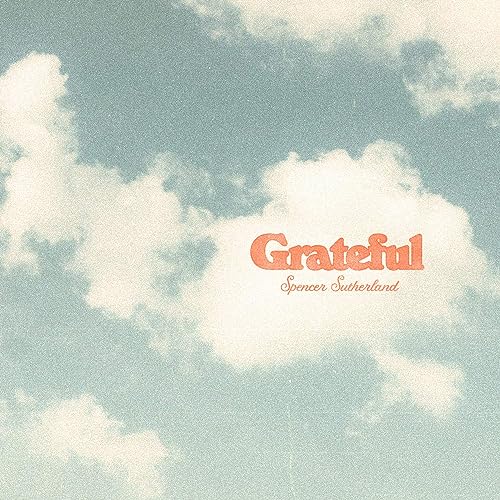 A short and sweet track with soul and rock vocals that are a bit like Sam Sparro. It reminds me a bit of that song The Wolf by The Spencer Lee Band that was on the Fifty Shades Free OST. Also, here he is auditioning for The X Factor in 2017.

Best bit: The lyric “Eat a bagel, cream cheese” in the opening verse 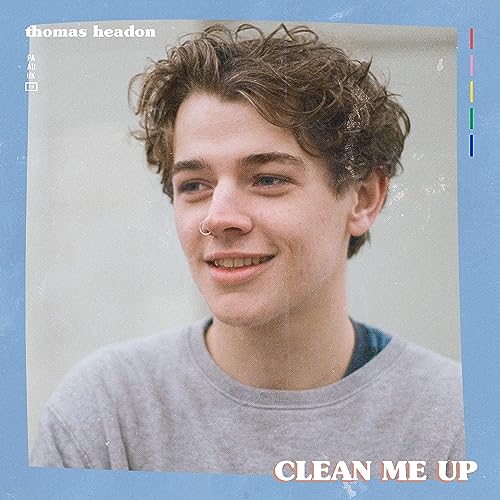 Thomas Headon – Clean Me Up

Headon has a very accent affected voice, I’d be interested to hear him singing without it, but it definitely lends itself to the song’s teenage relationship narrative. A lovely wee tune.

Best bit: “you took my sweatshirt/Along with my feelings” 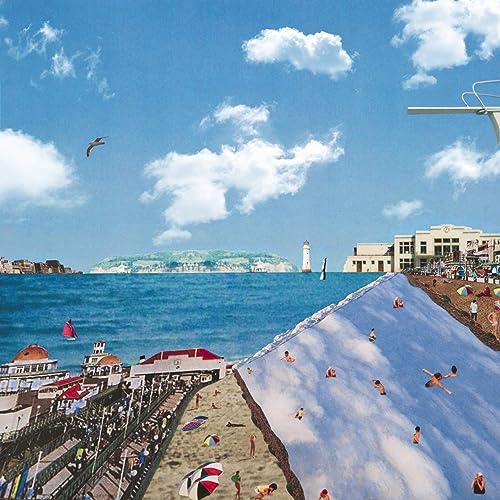 Vistas are a cool Scottish band and their songs all sound a bit like this. It’s energetic indie rock with consistent vocals and good pacing. 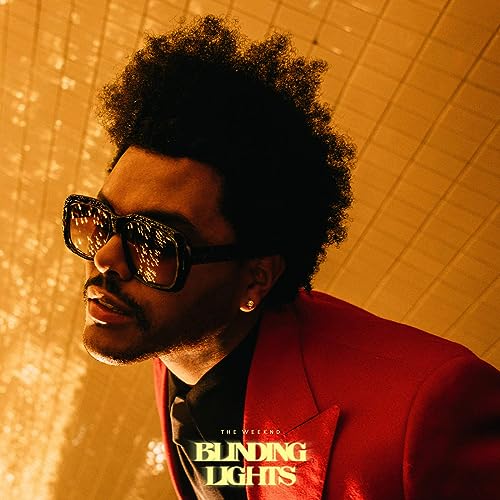 The Weeknd always feels just a bit ahead of the curve, doesn’t he? That 80s style of synth music has been circling the edges of the charts, but I think this might be what finally takes it to the top. All of his signature moves over a fast paced electropop that serves as a reminder to why The Weeknd is just so good.

One thought on “New Music Mondays #48:Don’t Let It Break Your Heart”